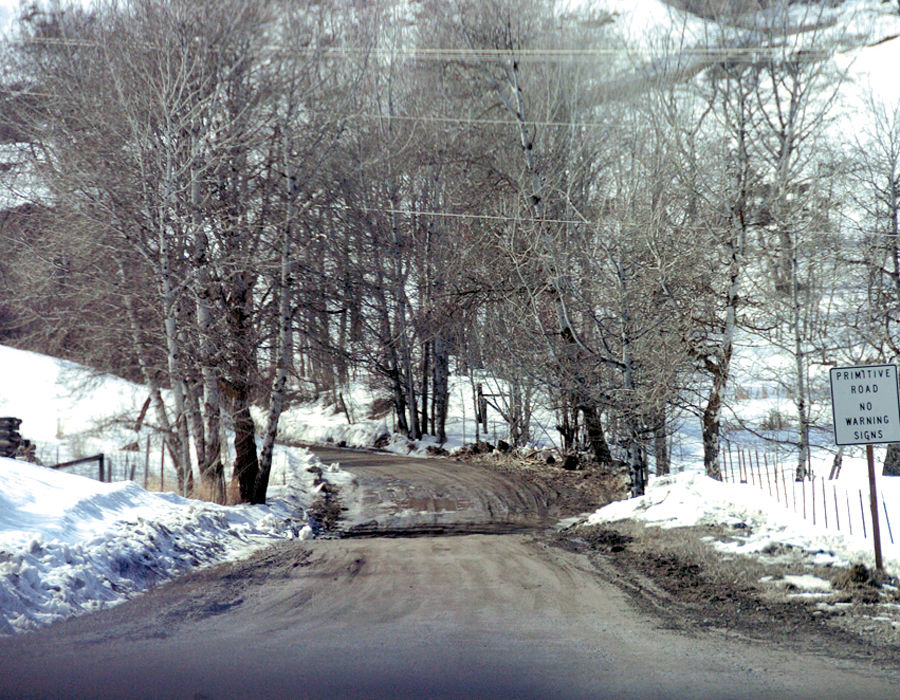 The body of Michelle Kitterman was found March 1, 2009, along this remote stretch of Stalder Road, near Crumbacher. 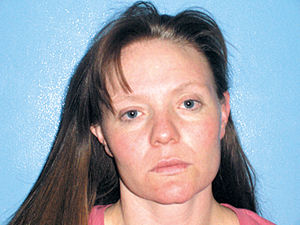 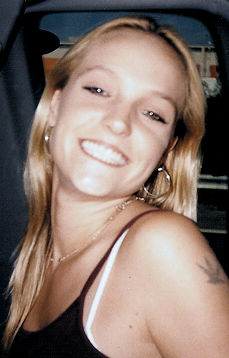 The body of Michelle Kitterman was found March 1, 2009, along this remote stretch of Stalder Road, near Crumbacher.

OLYMPIA  The state Court of Appeals has upheld the first-degree murder conviction of Tansy Fae-Arwen Mathis in the 2009 death of Michelle Kitterman.

In an unpublished opinion issued Thursday, the court rejected Mathis’ argument that instructions given to the jury were flawed.

Mathis is one of four people convicted in Kitterman’s death.

In her appeal, she alleged errors in two jury instructions, one regarding factors relied on by the state for its charge of aggravated murder and another on how the jury should complete the deadly weapon enhancement special verdict form.

The court found one of the instructions was flawed, but the error was harmless given the jury’s finding on a second factor supporting conviction, the court said.

Kitterman, 25, was found dead March 1, 2009, beside Stalder Road southwest of Tonasket, where she lived. She had been stabbed multiple times with an three-sided file..

Kitterman was pregnant at the time of her death.

In addition to Mathis, Lacey Hirst-Pavek, David E. Richards and Brent L. Phillips were convicted in the slaying.

Hirst-Pavek was convicted of first-degree murder and manslaughter.