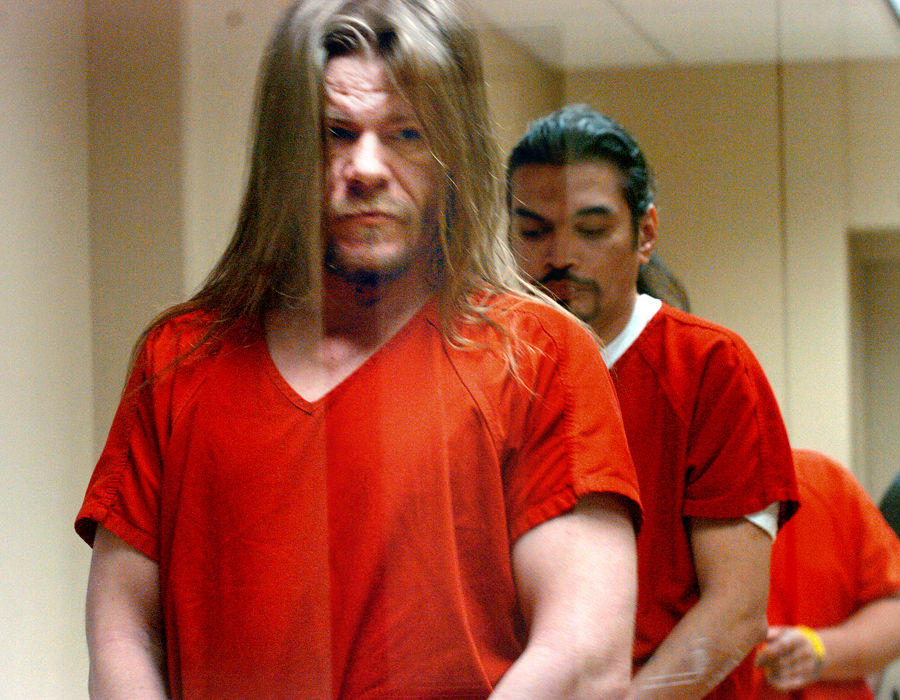 David Eugene Richards appears in 2010 in Okanogan County Superior Court for a hearing related to his involvement in the slaying of 25-year-old Michelle Kitterman of Tonasket. 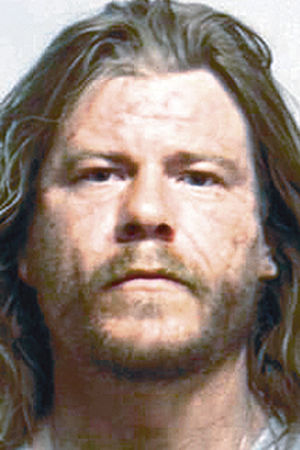 David Eugene Richards appears in 2010 in Okanogan County Superior Court for a hearing related to his involvement in the slaying of 25-year-old Michelle Kitterman of Tonasket.

OMAK  The state Court of Appeals for Division III has upheld the murder conviction of David Eugene Richards.

He was one of four people convicted in the 2009 slaying of Tonasket resident Michelle L. Kitterman. Her body was found March 1, 2009, beside Stalder Road southwest of Tonasket. She had been stabbed multiple times.

In an unpublished opinion released today, the court affirmed the 2010 conviction of second-degree felony murder and first-degree manslaughter for Kitterman’s death and the death of her unborn child.

Richards argued errors were made in his trial and, alternatively, that cumulative error denied him a fair trial. He also alleged additional errors.

“We find no reversible or cumulative error and affirm” the conviction, the court wrote.

He argued the trial court failed to sever his case from that of Mathis, denied a motion to suppress evidence, admitted out-of-court statements made by a co-conspirator, admitted evidence of Richards’ drug use and dealing and erroneously instructed jurors.

Richards was in on a plot to rough up Kitterman and cause her to abort, but remained in Spokane when two other defendants – Tansy Fae-Arwen Mathis, 34, and Brent L. Phillips – went to Tonasket.

The decision comes two weeks after the court declined to overturn Mathis’ appeal. In an unpublished opinion Jan. 9, the court rejected Mathis’ argument that instructions given to the jury were flawed.

Tonasket resident Kitterman, 25, was 11 weeks pregnant with the child of Daniel Pavek when her body was found.

Those charged in the slaying were:

Mathis and Phillips took Kitterman to the remote spot and stabbed her using a three-sided file belonging to Richards, court records show.

Phillips eventually pleaded guilty to first-degree murder and first-degree manslaughter for landing the fatal blow to Kitterman. He testified against Mathis and Richards, who were found guilty in April 2010.

Hirst-Pavek was found guilty Nov. 16, 2010, of aggravated first-degree murder for Kitterman’s death and manslaughter for the death of her unborn child.