Starting at
$24.00 for 90 days
Get Started
View all rates
You have permission to edit this article.
Edit
Home
News
Sports
Announcements
Lifestyle
Obituaries
Events
Special Sections
Opinion
Multimedia
Classifieds
Contact Us
E-edition
1 of 6 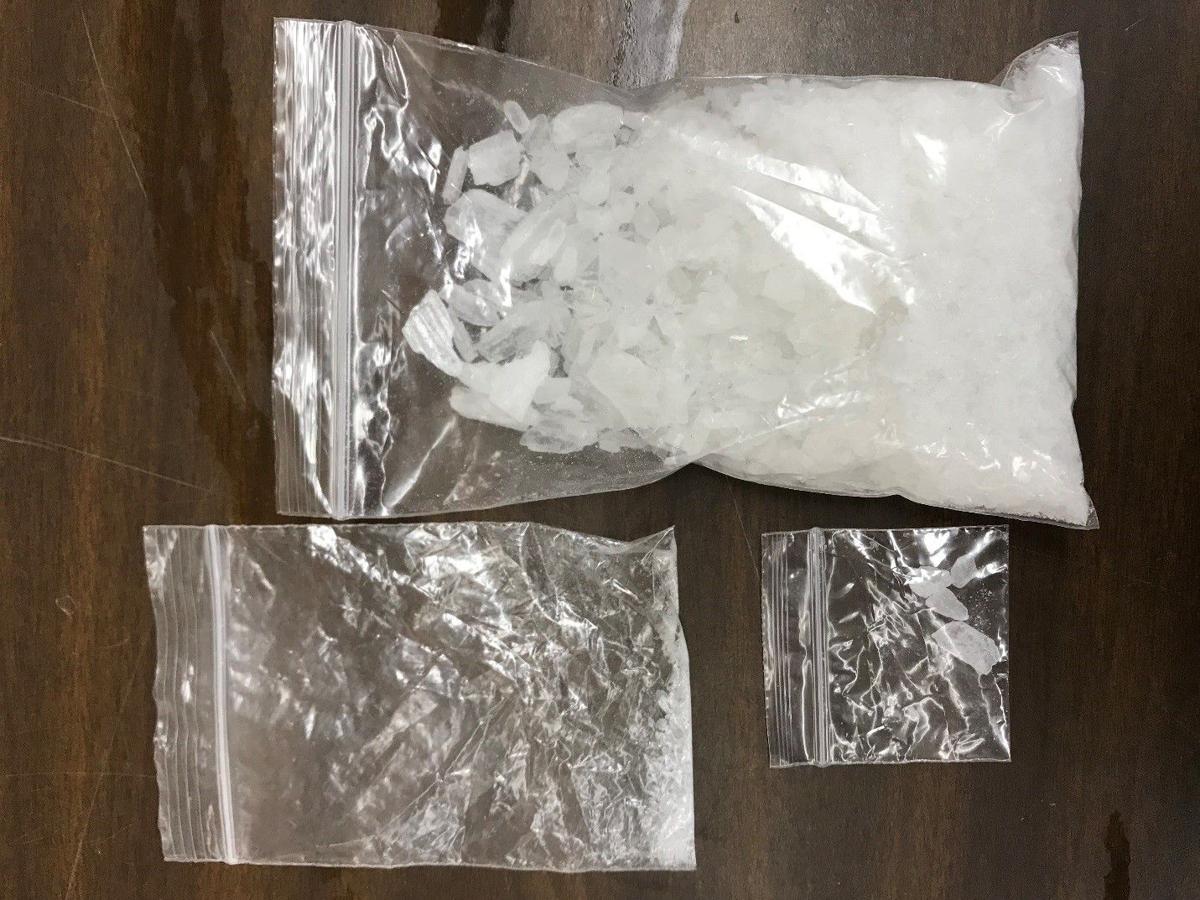 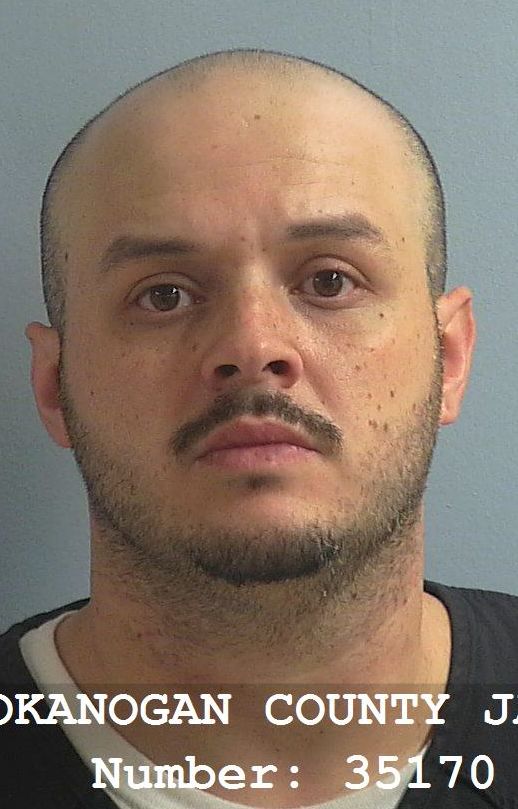 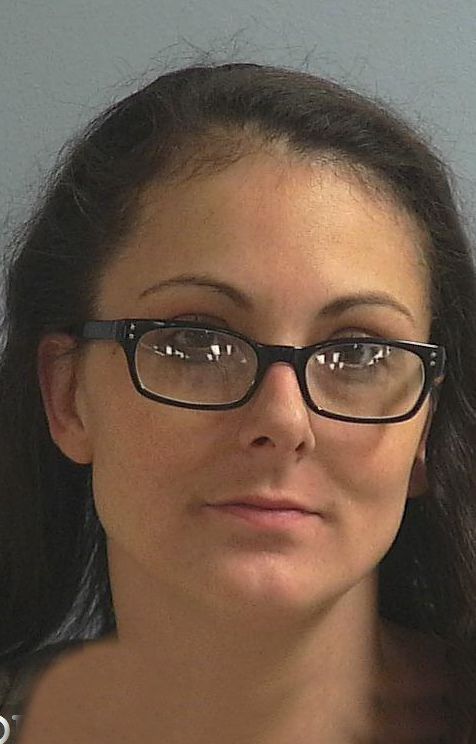 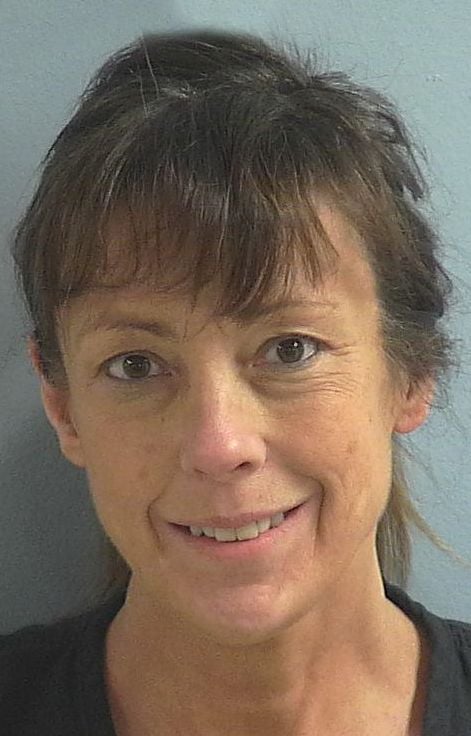 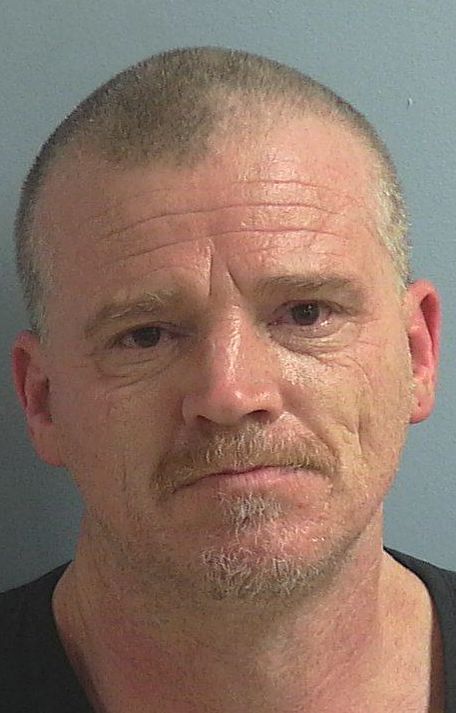 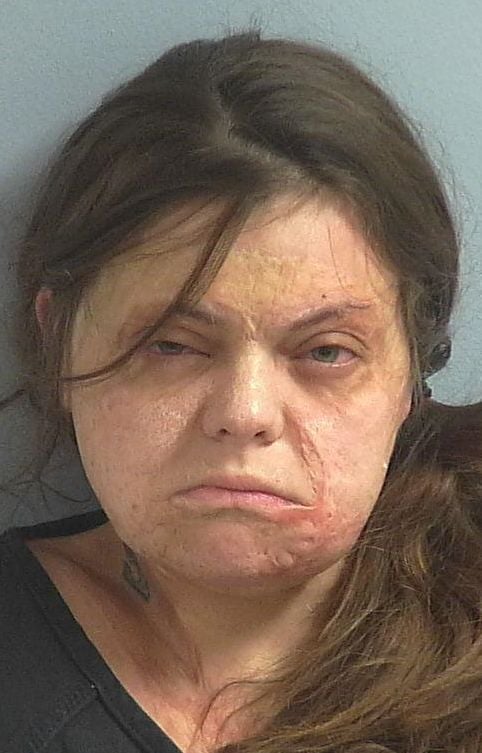 OKANOGAN – Five people were arrested last week on suspicion of being involved in a drug trafficking organization and on outstanding warrants.

In November 2018, the task force began investigating a drug trafficking organization, Hawley said. That led to the five arrests and two search warrants.

“Law enforcement is continuing the investigation and actively searching for at least one other suspect in connection with this investigation,” he said.

Warrants were served on two homes, one on Elmway and the other on North Fifth Avenue.

During the search warrant large amounts of suspected methamphetamine, cocaine and heroin were seized. The meth had an estimated street value of $10,000, Hawley said.