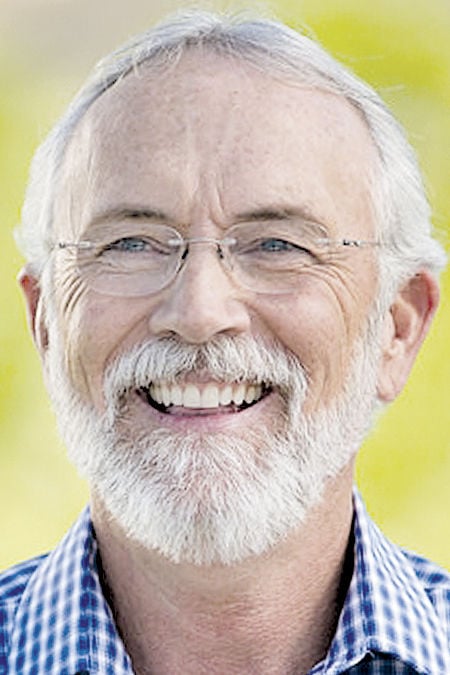 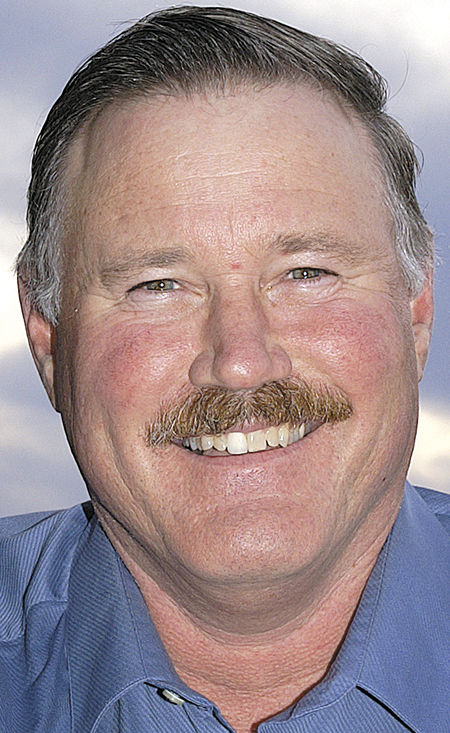 SUNNYSIDE  Dan Newhouse is cautiously optimistic that he's the next congressman to represent Central Washington.

As of the end of ballot counting Tuesday night, he lead opponent Clint Didier by 3,034 votes.

"I like the numbers, so far," the Sunnyside Republican said. "The trend looks good."

The Chronicle could not reach Didier for comment late Tuesday, election day.

"Those votes are pretty close," Newhouse said, attributing his lead to working hard all summer to "get the message out and connect with as many people" as he could.

Newhouse made several trips to Okanogan County during the election season and even volunteered to help with Carlton Complex wildfire victims.

Newhouse refrained from declaring victory, noting that there are many ballots yet to be counted this week in the 4th Congressional District, which stretches from the Oregon-Washington border north to the United States-Canada border and includes Benton, Franklin, Grant, Douglas, Yakima and Okanogan counties.

"I want to express my gratitude to everybody who helped me get to this point," Newhouse said. "If the trend continues, I look forward to working hard for the people of the district."