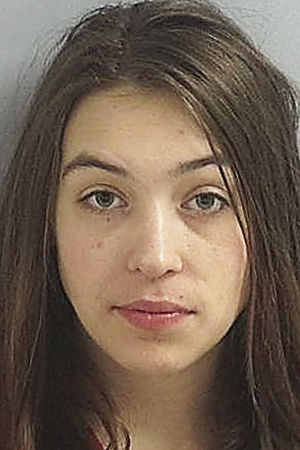 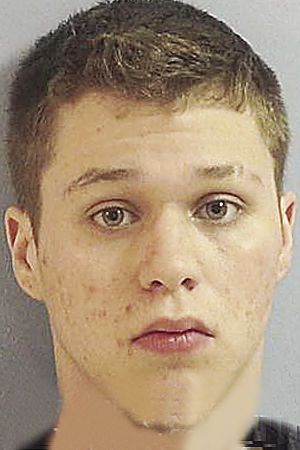 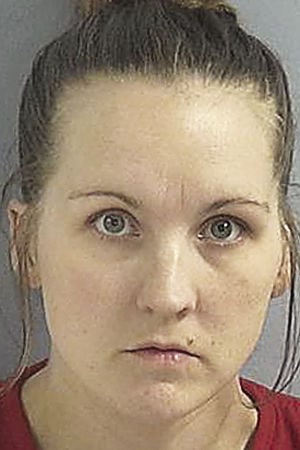 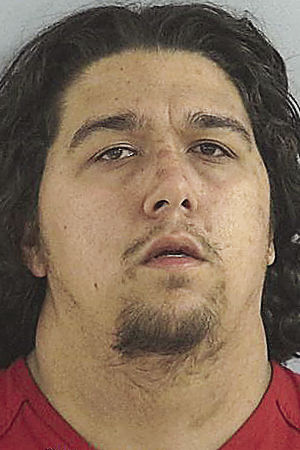 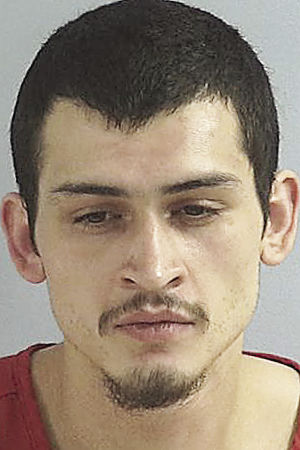 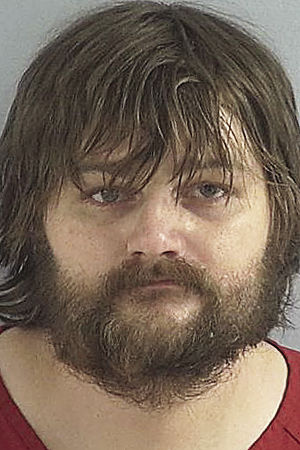 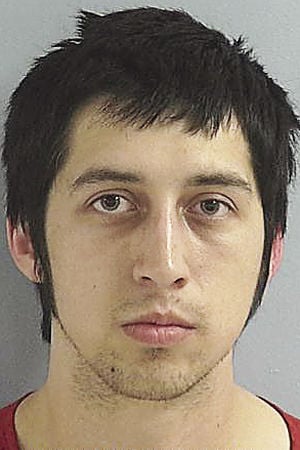 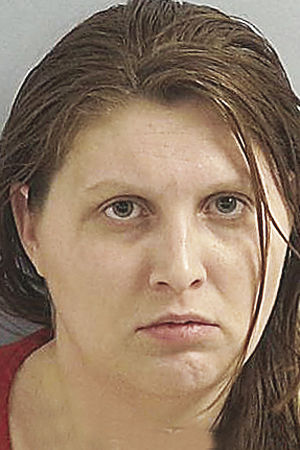 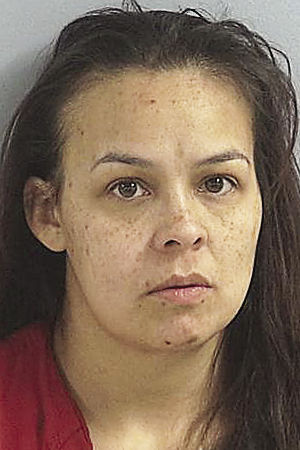 OMAK  Nine people were arrested and five children turned over to Child Protective Services as deputies executed search warrants Thursday following a two-month investigation into a heroin and methamphetamine ring.

During the first raid, at 153 Greenacres Road, officers with various law enforcement agencies and the drug task force arrested the following six people:

Five children between ages 3-7 were also turned over to Child Protective Services and authorities confiscated vehicles, weapons, cash, heroin and an assortment of pills.

Three more people were arrested at 617 Jackson St. They are:

Authorities believe the arrests are connected to a robbery reported by Tompkins on Dec. 27 at the Blue Mountain Motel in Okanogan.

Full coverage of the drug task force raids will appear in Wednesday's edition of The Omak-Okanogan County Chronicle.