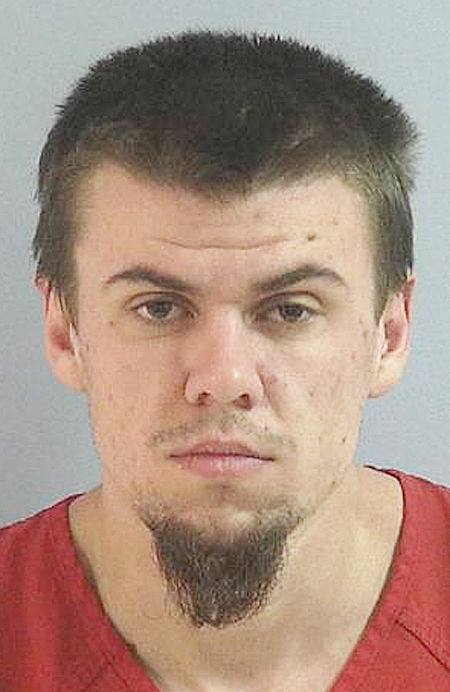 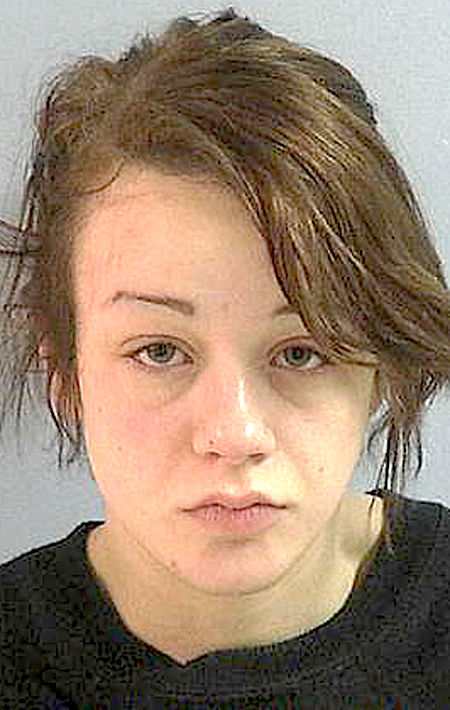 OKANOGAN  A man on jail release for burglarizing the Eagles club is back in jail today after wearing his court-ordered ankle monitor to rob the place again.

Kyle A. Snyder, 22 of Omak, was arrested without incident Monday night at his mother's home after deputies determined he was a suspect in a Eagles club robbery.

Snyder, who was booked into the Okanogan County Jail, is facing possible charges of second-degree burglary, second-degree theft and first-degree malicious mischief.

The charges stem from Monday's early morning burglary of the Fraternal Order of the Eagles Aerie No. 3004, 1820 2nd Ave. N.

The tracking device provided data on Snyder's whereabouts at all times since putting it on, including GPS information showing he was in the club several times between 1:43 a.m. and 4 a.m. Monday, Sheriff Frank Rogers said.

"That’s right; Snyder wore the ankle bracelet to do the burglary," Rogers said. "The history on Snyder’s monitor showed that he went to from the Eagles several times that night and the times on the history also match the surveillance video obtained from the Eagles."

The data also showed he visited Motel Nicolas, 527 E. Grape St., in Omak. Deputies determined he was visiting Alyssa A. Descoteaux, 19, of Omak.

Following an interrogation, she was arrested for possession of methamphetamine and booked into the jail, too, the sheriff said. So far, she has not been charged in the burglary.

A video from the club shows at least two suspects were involved in the burglary.

Rogers said $2,000 had been stolen from a safe during the burglary. The suspects also attempted to break open an automated teller, or ATM cash machine, without success.

Snyder was previously arrested for breaking into the Eagles in 2012, Rogers said, noting deputies considered him a person of interest.

Rogers said deputies are still investigating the burglary and have search warrants for vehicles.

More arrests are expected in the case.

"The deputies in this case did an excellent job and we appreciate the help from Snyder with the video and GPS coordinates, really makes our job a lot easier," Rogers said.