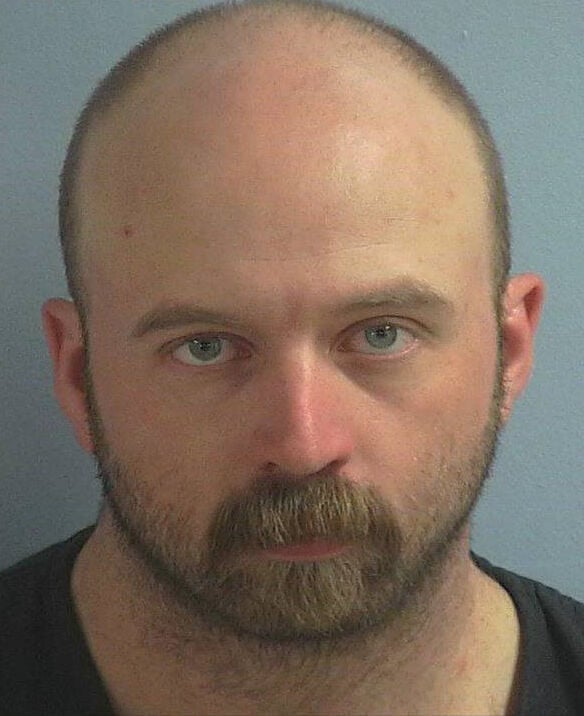 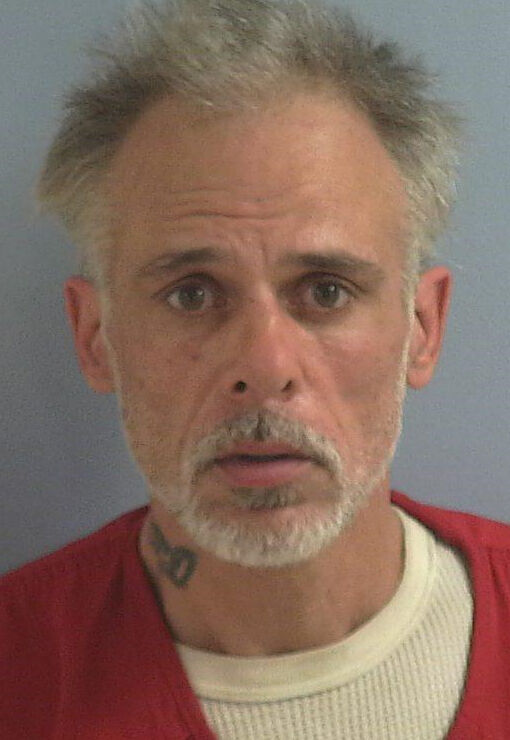 OKANOGAN – The Okanogan County Sheriff’s Office is looking for two men who escaped from the county jail this morning, Jan. 5.

Kristofer L. Wittman, 28, Bellingham, and Christian M. White, 53, Rock Island, were reported missing. Sheriff Tony Hawley said anyone who has seen either man is asked to contact law enforcement immediately and not attempt to apprehend them.

The two were reported missing at 6:15 a.m. by jail personnel. They were last known to be earing blue inmate clothing with white long underwear, but may have changed clothing, Hawley said.

“Okanogan County sheriff’s deputies, detectives and corrections deputies are working on the investigation to locate the two escapees and identify who may have assisted with the escape,” the sheriff said.

He was in jail on suspicion of possession of a stolen vehicle, attempt to elude, obstructing, reckless driving, second-degree driving while suspended, second-degree attempted escape and second-degree malicious mischief.

White was in custody on suspicion of attempt to elude, possession of a controlled substance-methamphetamine, hit and run, third-degree malicious mischief, fourth-degree assault and a state Department of Corrections warrant.

He is described as being 5 feet, 7  inches tall and weighing 165 pounds, with brown eyes and gray hair.

Additional charges of second-degree escape and first-degree malicious mischief will be sought for both, Hawley said.