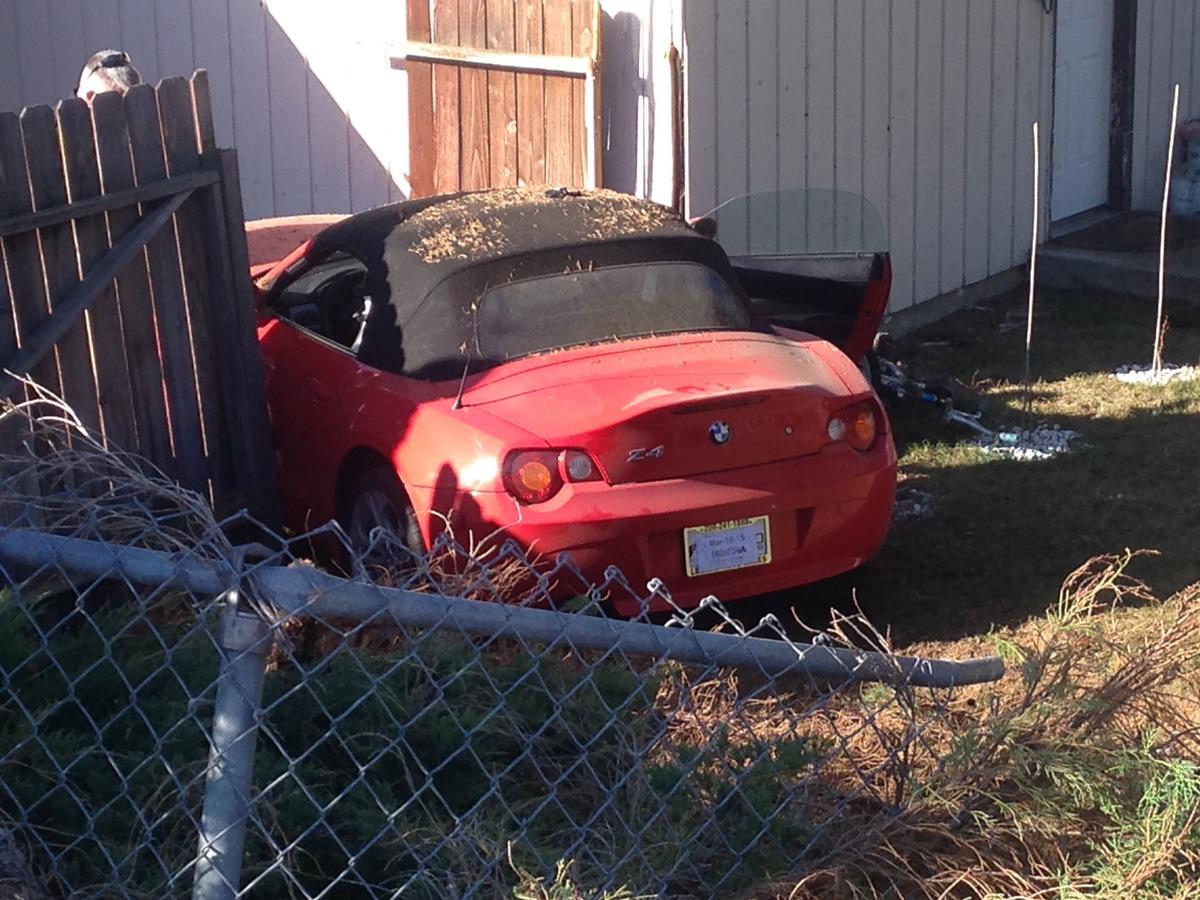 A BMW crashed into a home in East Wenatchee this morning; nobody was injured 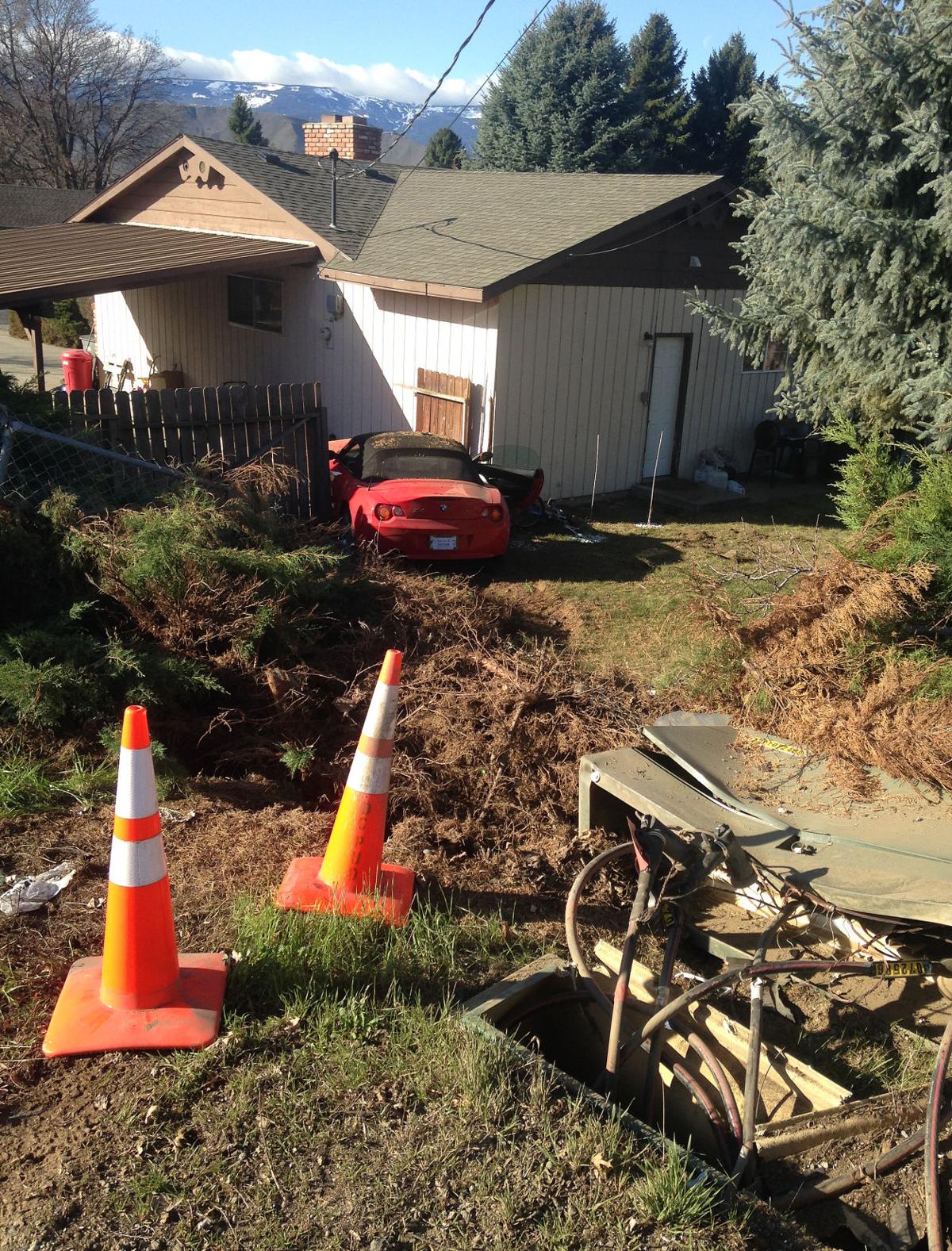 A BMW driven by a teenage boy struck a house near the intersection of N.E. Fifth Street and Lyle Avenue this morning in East Wenatchee.

A BMW crashed into a home in East Wenatchee this morning; nobody was injured

A BMW driven by a teenage boy struck a house near the intersection of N.E. Fifth Street and Lyle Avenue this morning in East Wenatchee.

EAST WENATCHEE  A teenager has been taken to Confluence Hospital in Wenatchee after crashing his car into a house earlier today.

The name, age and hometown of the boy have yet to be released.

Although uninjured, the boy was taken to the hospital to be evaluated for emotional issues, authorities said.

According to Douglas County Sheriff Harvey Gjesdal, deputies were called at 9:15 am. to assist East Wenatchee police with the crash at the intersection of N.E. Fifth St. and Lyle Ave.

"Officers had gotten into a pursuit with a male who had been reported as driving a 2003 BMW recklessly through an apartment complex," Gjesdal said. "When officers tried to contact him at Fifth and Eastmont, he fled in his vehicle."

Police chased the boy onto N.E. Fifth Street and until losing sight of him, the sheriff said.

Evidence indicates he did a U-turn and raced back toward police and lost control of his vehicle, Gjesdal said.

"It left the roadway, hit a power box, entered the backyard of the residence at the southwest corner of N.E. Fifth and Lyle, and struck the house," he said. "No one was home at the residence and the driver was not seriously injured."

Douglas County Public Utility District crews were evaluating the condition of the power box and deputies are continuing to investigate the crash.