Starting at
$20.00 for 90 days
Get Started
View all rates
You have permission to edit this article.
Edit
Home
News
Sports
Announcements
Lifestyle
Obituaries
Events
Special Sections
Opinion
Multimedia
Classifieds
Contact Us
E-edition
1 of 5 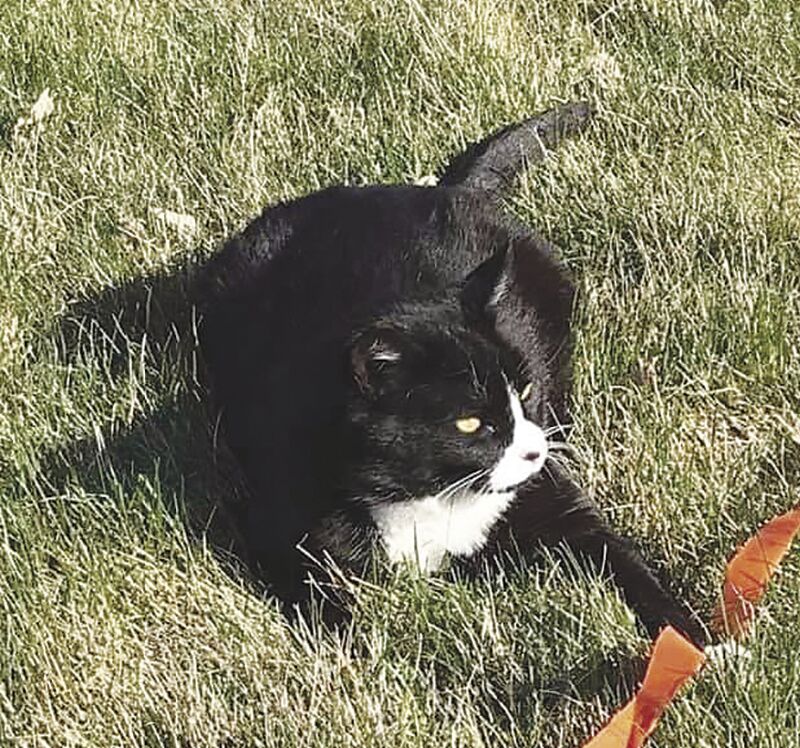 Joey, missing in the Mansfield area. 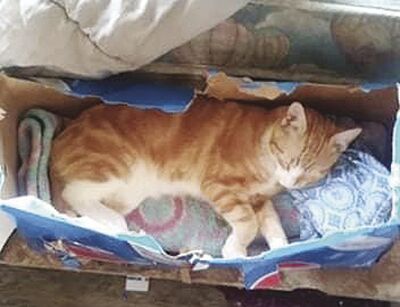 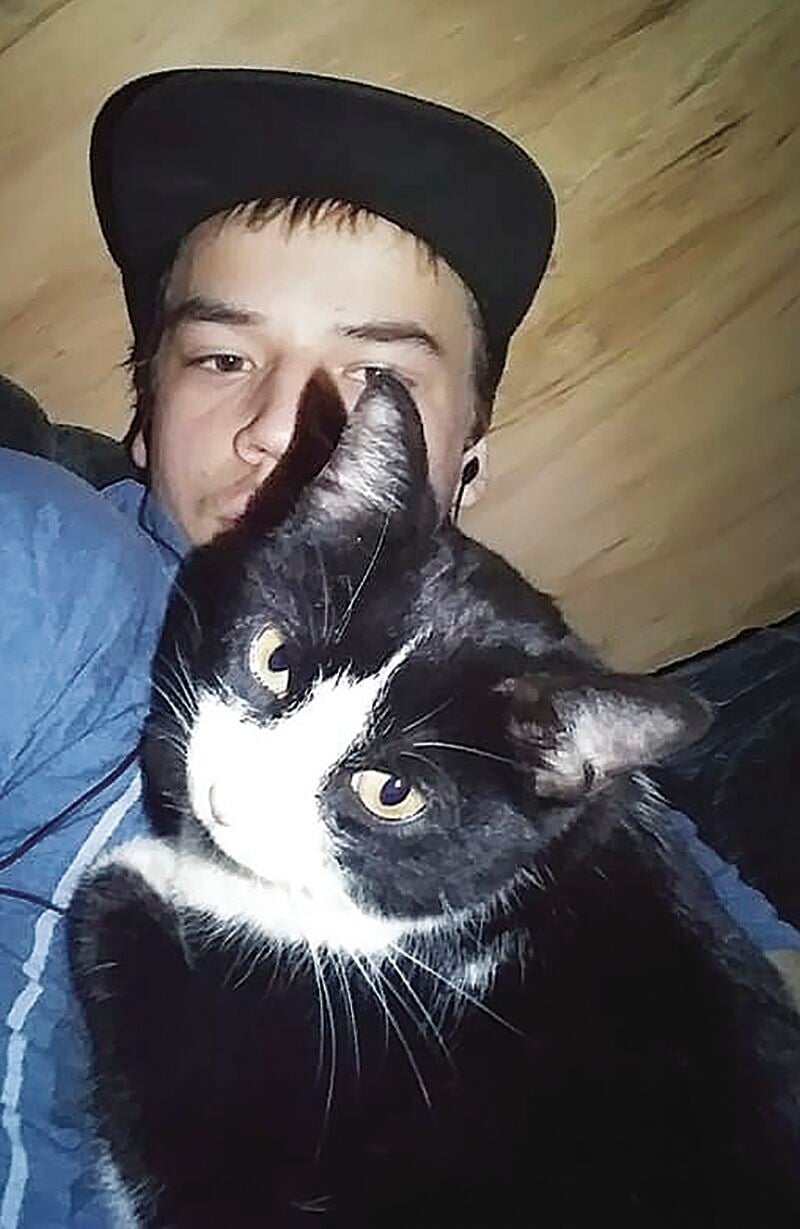 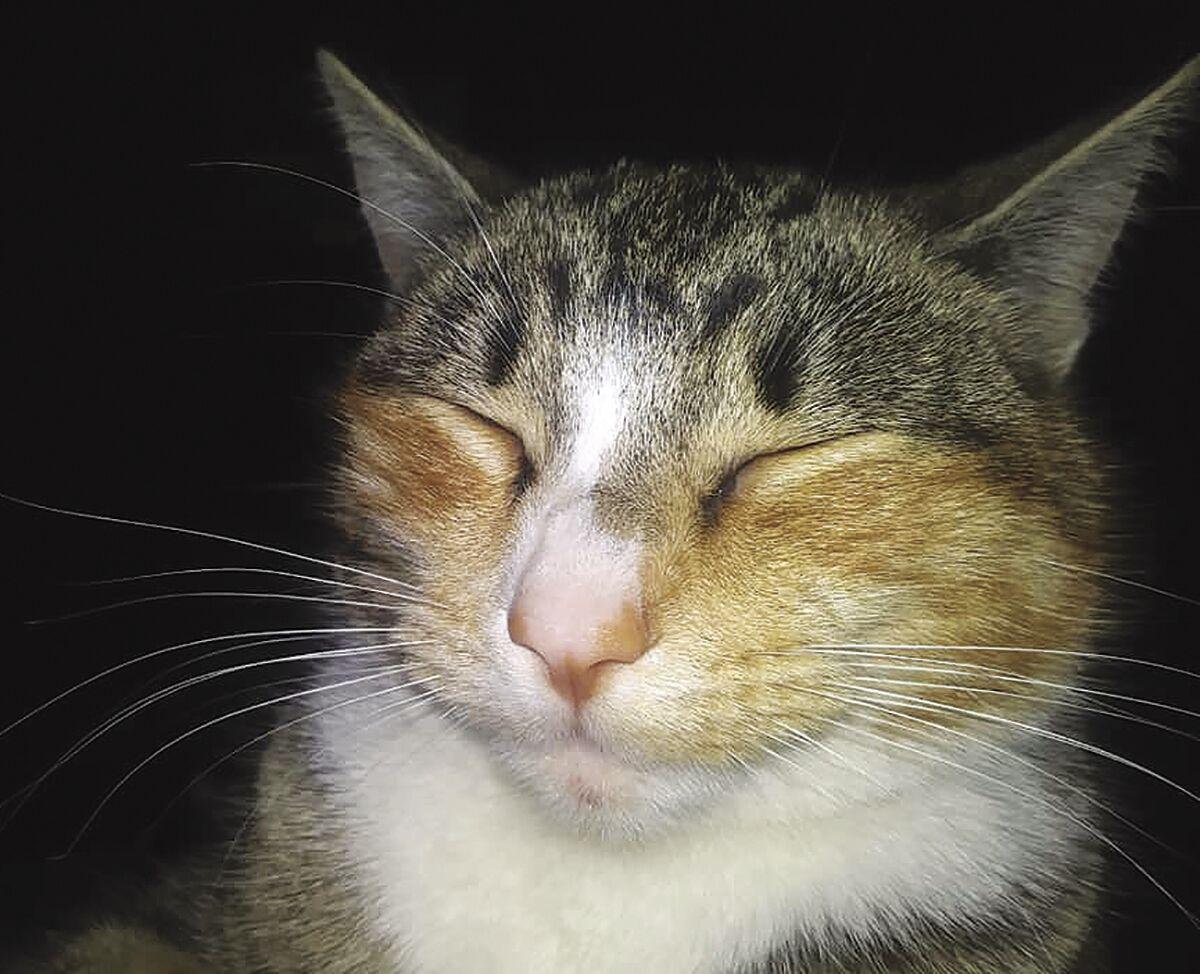 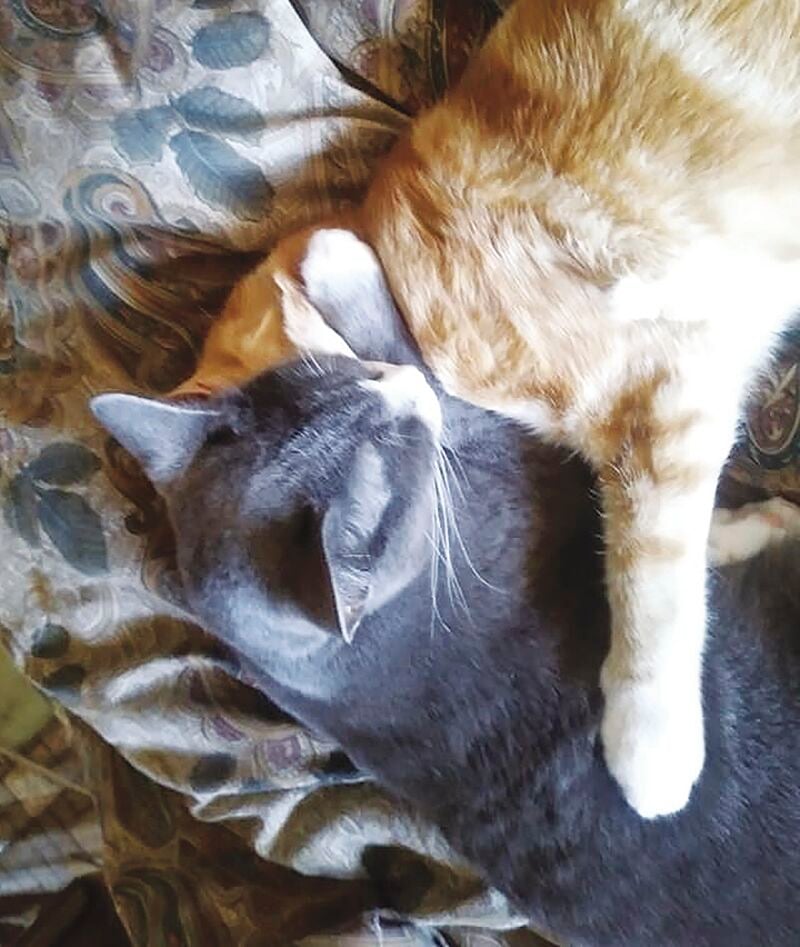 Joey, missing in the Mansfield area.

OKANOGAN – People are being asked to keep a lookout for cats missing in the Palmer and Pearl Hill fire areas.

Four cats have been missing in the Palmer Mountain area since the fire, which began Aug. 18, said Animal Foster Care Cat Shelter.

In the Mansfield area of the Pearl Hill Fire, folks are asked to keep a lookout for Joey, a 12-year-old, black and white “tuxedo” cat. He has four white paws and a black dot on the right side of his nose.

Anyone locating any of the missing felines is asked to contact Animal Foster Care Cat Shelter through its Facebook page.

NESPELEM – The Colville Confederated Tribes are grateful for all the firefighting help and offers of assistance during the Cold Springs Fire, said Colville Business Council Chairman Rodney Cawston.

He also praised tribal government staff for stepping up to help. Some have worked through the night, while others are going out of their way to be of assistance.

“Just when I learn of one more thing that needs to be done, someone stands up and volunteers to help out,” he said.

He also acknowledged federal and state employees, congressional representatives and other tribes “who have contacted us to offer donations because they want to help us duding our time of need.”

Cawston also praised Gov. Jay Inslee for declaring a state of emergency, firefighters from local, tribal, state and federal agencies, and Commissioner of Public Lands Hilary Franz “who has personally reached out and deployed firefighting resources, including aerial resources.”

The American Red Cross and Washington National Guard also are helping, he said.

Landowners can file for tax relief

OKANOGAN – Landowners who have had buildings or other county-assessed property destroyed during this summer’s wildfires can file for tax relief.

Okanogan County Assessor Larry Gilman’s office can remove the affected value from the property tax roll and prorate the current year’s taxes, based on the date of destruction and whether property taxes are current.

Destroyed property forms are available from Gilman’s office, 509-422-7190, by emailing assessor@co.okanogan.wa.us or visiting https://www.okanogancounty.org/Assessor/destroye.htm or http://dor.wa.gov/content/GetAFormOrPublication/FormBySubject/forms_prop.aspx.

Claims for reduction of assessment and the abatement of taxes must be filed within three years of the date of destruction or loss of value.

Information on the number of buildings and other improvements lost to the Greenhouse, Lower Coyote Creek, Anglin, Green, Palmer and Cold Springs fires is not yet available, say officials.

It includes information about federal, state and local resources available to help people impacted by wildfires in central Washington and the West. Newhouse said the list will be updated as more resources become available.

“It is heartbreaking to see the devastation and loss of life brought by fires throughout central Washington and neighboring communities across the Inland Northwest,” he said. “We now have major fires in a majority of the eight counties in our district – from Okanogan and Douglas Counties down through Yakima and Benton counties – in which hundreds of thousands of acres have burned thus far.”

He said he will monitor the fires’ status, and said he wants “to express my deepest gratitude to the firefighters on the front lines who are protecting our communities. In the coming days, I will be doing everything in my power to ensure requisite federal support is extended to state and local officials.”

The kit can be found at https://newhouse.house.gov/wildfirekit.

People still needing shelter or other Red Cross assistance can contact the agency at 509-670-5331.

Red Cross initially declined to set up a shelter, but officials later changed their minds, according to the Brewster School District.

The agency purchased 400 meals and the Brewster school staff helped organize them and hand them out.

“So glad we are able to help out our neighboring community” of Bridgeport, said the Brewster district. “Thank you to the Red Cross for bringing the supplies necessary to support them.”

When the Red Cross initially declined requests for support, “our locals came through once again,” said the Brewster district.

PATEROS – People who suffered losses in the Palmer, Cold Springs and Pearl Hill fires can get assistance through the Okanogan County Long-Term Recovery Group.

The recovery group was formed in 2014 as the Carlton Complex Long-Term Recovery Group to collaborate with and provide coordination and recovery services to individuals, families, businesses and communities adversely impacted by the fire and resulting mudslides.

It was renamed and expanded to include all of Okanogan County after the 2015 fires, and also offered assistance to communities throughout the region during subsequent fires.

Its staff, volunteers, donors and other organizations replaced 27 homes and worked on more than 1,200 cases between the two fire seasons. Carlene Anders is the executive director.

CHELAN – State fire assistance was mobilized for several fires in Washington besides the Cold Springs and Pearl Hill fires.

OMAK – The 12 Tribes Resort Casino and RV park were evacuated Monday, Sept. 7, as fire bore down on the facility, but reopened two days later.

Wind drove the blaze, a flare-up of fire smoldering in a mill chip pile since late July, south toward the casino at 28968 Highway 97.

“A huge thank you from all of us to the brave first responders who protected the surrounding area,” said casino officials on Tuesday. “Our thoughts are with those who are or have faced the local wildfire threat.”

Because of power, phone and Internet outages, smoke and concern for the safety of customers and employees, the casino complex remained closed Sept. 8, said officials.

OMAK – An incident command fire camp is set up in East Side Park.

As of Sept. 13, there were about 290 people assigned to the fire. Northeast Washington Interagency Incident Management Team No. 2 is in charge of the fire fight.

“We appreciate the work that they are doing in our Okanogan Valley,” he said. “We are providing them a place to take showers in our locker rooms and sleep during the day so that they can work on the fire lines during the evening.”

OKANOGAN - Okanogan County Community Action has coordinated with Okanogan County Emergency Management to have the National Guard to assist with food distribution to the nine local food pantries.

The Guard will also assist with additional operations at local food banks as needed.