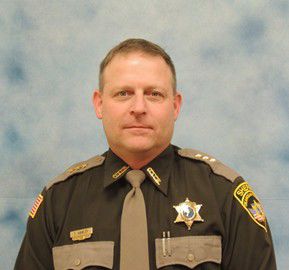 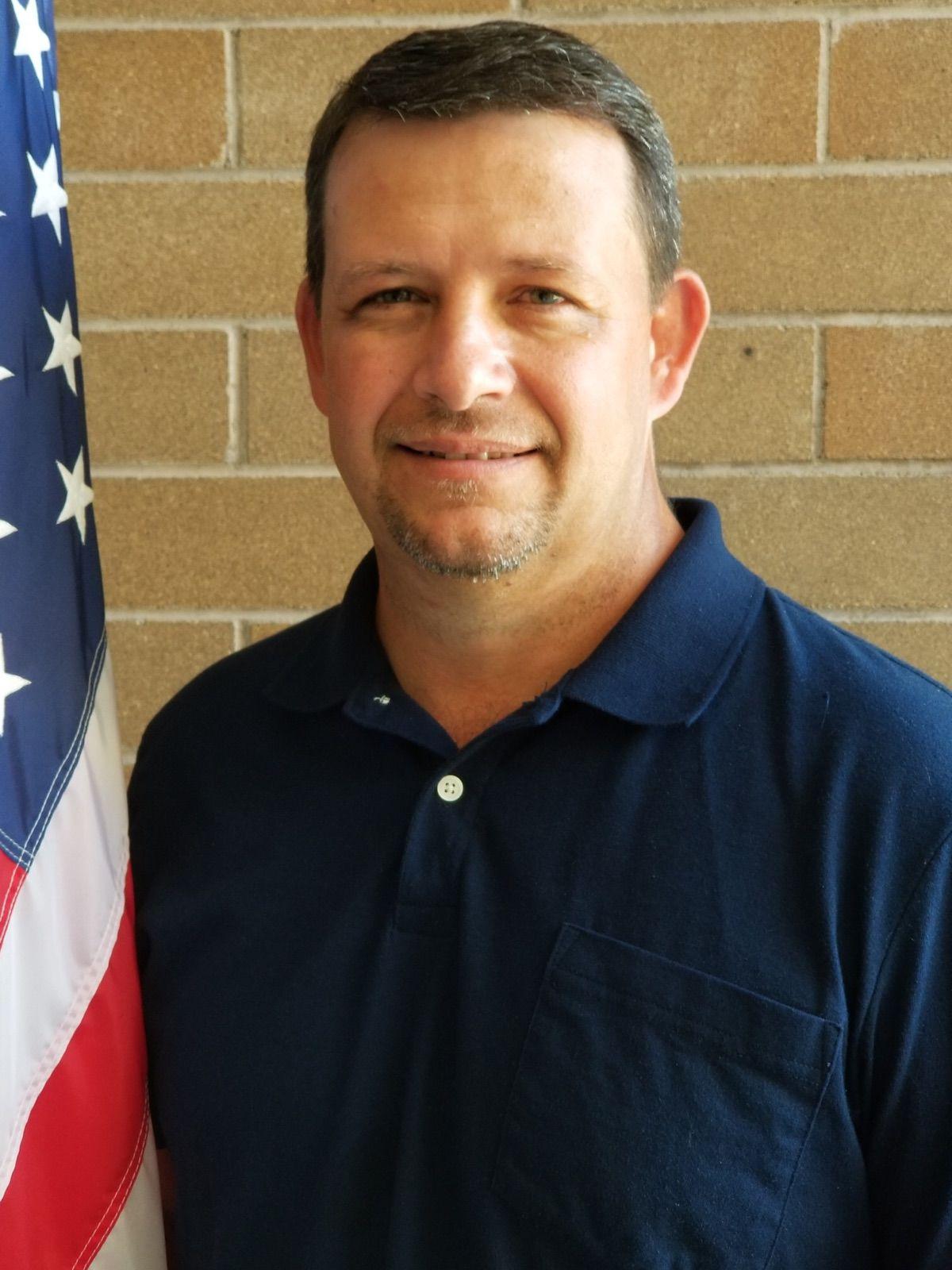 OKANOGAN - Police agencies are continuing to respond to calls from the public for assistance during the coronavirus situation, although officers are being urged to handle as many complaints as they can via telephone.

“We have closed the office to fingerprinting, but are open for all other services at this point,” said Okanogan County Sheriff Tony Hawley. “We are doing our best to follow the protocols and keep distance.”

In the interest of time, deputies are handling many complaints via phone, a continuation of a process used for many years because of the county’s geographic size.

In Omak, officers are asked to limit face-to-face contact and to handle calls over the phone when possible, said Omak Police Chief Jeff Koplin.

Both Hawley and Koplin said their officers will still respond in person when the situation warrants it.

Koplin said an intercom system was installed last week to allow people who visit the police station to communicate with those inside. His office staff continues to work as usual.

For people who are arrested, both agencies are citing and releasing offenders when appropriate. Instead of writing a court date on tickets, citations are being turned over to the prosecutor’s office to set dates.

Visits are still allowed because the jail uses a video system.

Hawley said his office has seen an overall drop in the number of calls.

“Much like in past major events, our community does a great job in working together,” he said. “I have seen a reduction in people out and traveling as well.”

Law enforcement and health authorities are enforcing the order, he said.

Koplin said he talked to one business operator after receiving a complaint that the business was not complying.

Concealed pistol license renews will be handled through the service window at the sheriff’s office.

Okanogan County District Court has continued all jury trials set for March and April to the first week of May. All jurors called to serve during March and April will be rescheduled.

Criminal hearings other than jury trials will be heard as previously scheduled. Agreed motions to continue will be accepted without the defendant having to appear in court and speedy trial waivers will be accepted and are encouraged.

Defendants who are 60 or older, have at-risk health conditions or have weakened immune systems may request to appear telephonically for any criminal hearing.

Several other types of hearings also were addressed in the order signed March 17 by presiding Judge Robert W. Grim.

-Civil law and motion matters set for March 24, March 31, and April 7, 14 and 21 were stricken from the calendar. Those wishing reconsideration can petition the court. New matters will be considered on an emergency basis and conducted telephonically.

-Out-of-custody criminal matters are being moved to May 11 and later, depending on the originally scheduled date.

-In-custody criminal matters will continue as scheduled, but in groups of no larger than six persons at a time.

-Out-of-custody juvenile delinquency matters will be moved to April 29 and later, depending on the originally scheduled date.

-Paternity matters set for March and April will be rescheduled in May.

-Restitution calendars set for March and April will be rescheduled in May.

-Pre-trial release motions will be considered.

The court encourages defendants and others to wash hands, use hand sanitizer, employ respiratory hygiene and keep a distance of six feet or more between people.

Grant County District Court is limiting hearings until April 24, although some are going ahead. The office remains open to the public.

A statewide list of courts and their modified schedules can be found at www.courts.wa.gov/index.cfm@fa=home.courtClosures.