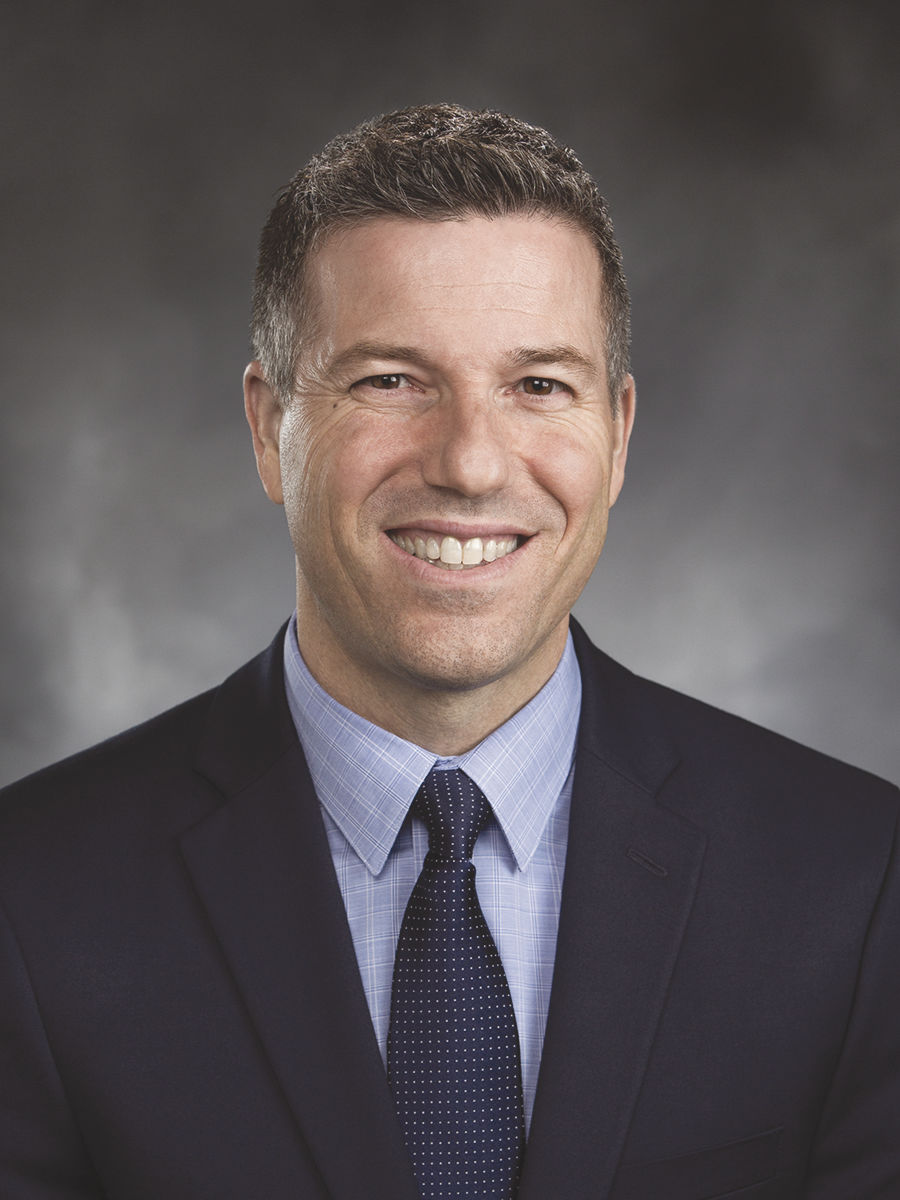 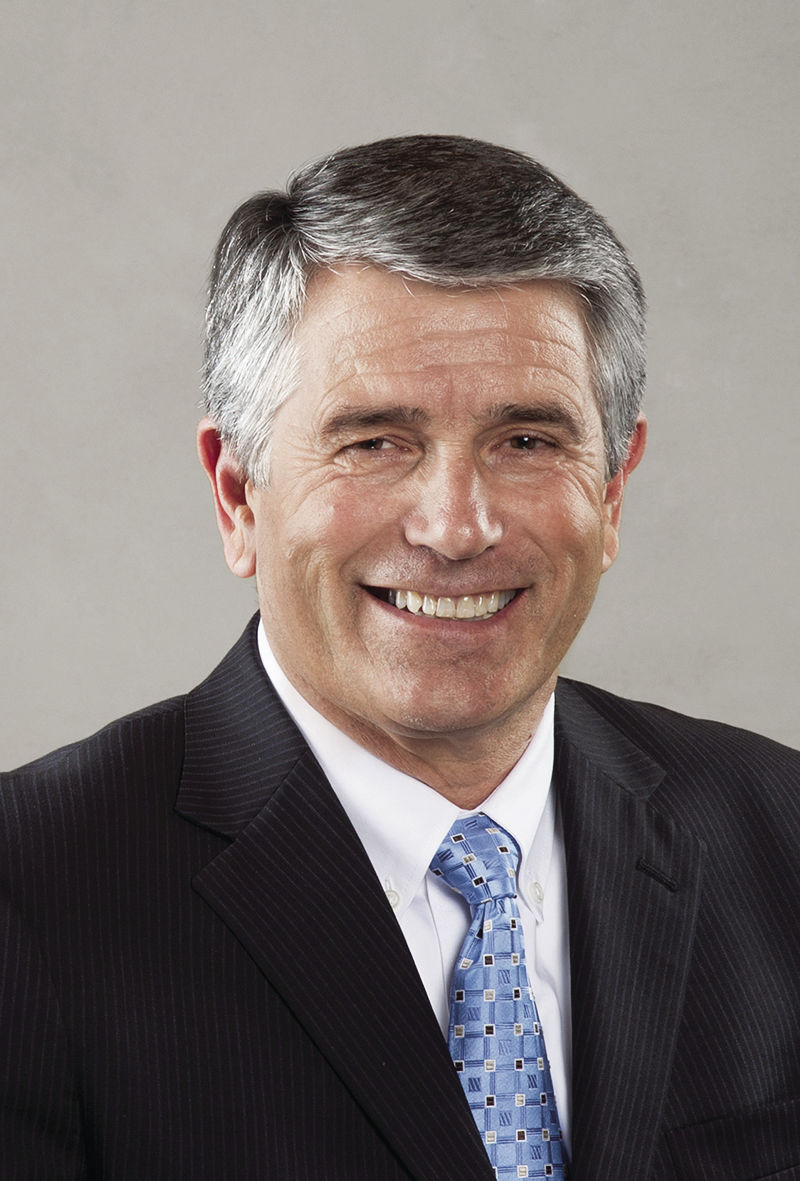 OLYMPIA - Addressing wildfires “is as important to the state as education, mental health, health care” and transportation, says 12th District Sen. Brad Hawkins, R-East Wenatchee. “It should get the first dollar, not the last dime.”

Hawkins said he expects transportation and education to be big topics during the 60-day legislative session, which started Monday, Jan. 13.

In November, voters passed Initiative 976, which would cap vehicle license tab costs at $30 per year. Implementation of the law is on hold while proponents and opponents battle in court.

Besides impacting the state transportation budget, some cities and other agencies stand to lose money if the measure goes into effect.

Hawkins said he expects the Legislature to address transportation funding.

Education funding and scope also “will continue to be a topic of conversation,” Hawkins said.

“We need to figure out where school district responsibility ends and where community and family responsibility begins,” he said, adding that districts are told to provide more and more services that families and the community used to do.

“We’re wrestling with society needs. What is the school’s responsibility?” he asked.

But regardless of transportation, education and other topics, Hawkins said wildfires need to be high on the state’s priority list.

“I hope the state would prioritize wildfire along with education and mental health,” he said.

Commissioner of Public Lands Hilary Franz has proposed a dedicated wildfire and forest health fund to be funded by a surcharge on insurance premiums.

Hawkins said he’s not in favor of the surcharge, but thinks the state has sufficient revenue already for such a fund.

Wildfire control is critical to north central Washington, with his district – which includes Chelan County and part of Okanogan County – being hit hard in the past few years.

“I’m very determined to get a handle on the wildfire situation,” he said.

“The answer is to do more on the front end,” he said, adding that a healthy forest is good for the economy.

“I look forward to hearing what (Franz) has to say,” he said.

Another bill would address hydro power tax treatment. Hawkins said other clean energy generators – wind, solar, geothermal and wave-tidal – get tax incentives, but hydro power does not. Hydro also is a clean energy and supports the others since the wind doesn’t always blow and the sun’s not always out, he said.

Overall, Hawkins said he’s concerned about the spending too much.

“The state economy is great, but it is cyclical,” he said. “It’s prudent to save more during good times, but the state tends to spend and also raise taxes. I have a lot of questions. We can’t assume the economy will be terrific forever.”

Rep. Keith Goehner, R-Dryden, said he’s not sure what the session will bring since it’s his first short session. The freshman 12th District representative was elected in November 2018 and took office last January.

Goehner said the House will have a different dynamic this year with the election of Laurie Jinkins, D-Tacoma, to succeed longtime Speaker Frank Chopp.

He, too, sees transportation as a top issue, with the Legislature trying to figure out how to backfill projects that could lose funding if the $30 license tab law goes into effect.

A vehicle mileage tax is one proposal, but Goehner said he’s not in support. He has heard from constituents who also oppose such a tax.

“Now we pay for what we consume” through the gas tax, he said.

One of his bills would require tax disclosure stickers on fuel pumps so people will know how much of their gas dollar goes to taxes.

He said the state should set priorities for transportation-related projects and implement replacement schedules for infrastructure, such as bridges. He cited bridges along Highway 153 in the Methow Valley. The state has been repairing and retrofitting some of those bridges for the past few years.

Goehner also sees housing as a statewide issue, with people grappling to afford housing and building being restricted by growth management and other concerns.

He said Franz’s wildfire and forest health account, with a surcharge on insurance premiums, is “kind of a novel approach” to generating revenue, but added that he’s not in favor of a surcharge.

Instead, he said using the forest to generate money to help the forest should be the way to go.

“We need a well-managed forest,” he said. “You end up with a better forest, environment, habitat” and so on.

Rep. Mike Steele, R-Chelan, could not be reached for comment.