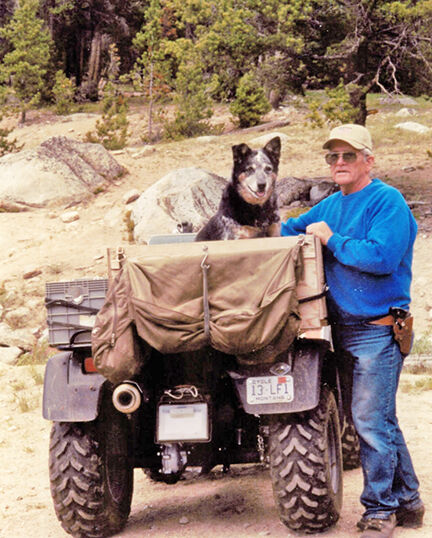 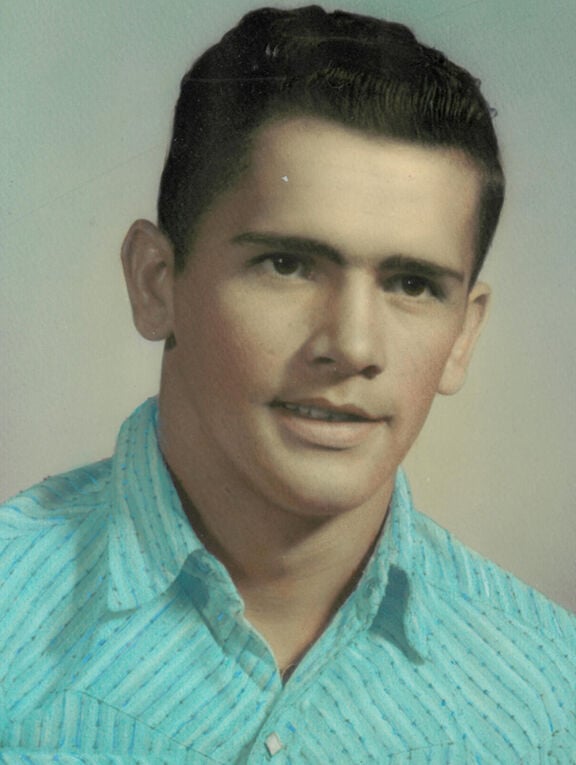 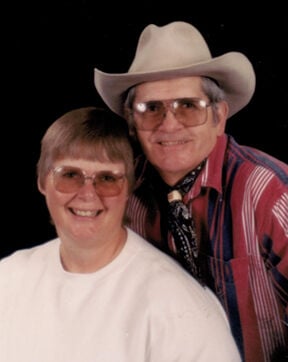 Funeral homes often submit obituaries as a service to the families they are assisting. However, we will be happy to accept obituaries from family members pending proper verification of the death.

He was born March 13, 1941, in Omak, Wash. to parents Eldon and Lovella Calentine. He grew up and attended school in Omak. Don served in the U.S. Army National Guard in the early 60's. He married Linda, the mother of his children, in 1961. They later divorced. Don remarried in 1974, adding wife Vickie and stepson, Jesse to the family. They then moved to Tunk Valley, built a house and started raising "critters". Don retired from Omak Wood Products after being employed there for over 20 years. Looking for some adventure and change of scenery, Don and Vickie moved to Montana after retirement. A few years after Vickie's passing, Don remarried. When that relationship ended, he moved back to Omak to be near family.

Don loved to hunt, fish and to be out in nature, especially with family and friends. He had many hobbies like tying flies, gunsmithing and woodworking, to name a few. He had a talent for creating useful and decorative things from repurposed materials. He jokingly. called himself a "jack of all trades...master of none".

A graveside service will be held at the Tunk Valley Cemetery, Saturday, September 18th at 2 pm.

Offer a personal message of sympathy...

By sharing a fond memory or writing a kind tribute, you will be providing a comforting keepsake to those in mourning. If you have an existing account with this site, you may log in with that below. Otherwise, you can create an account by clicking on the Log in button below, and then register to create your account.

Add an entry as