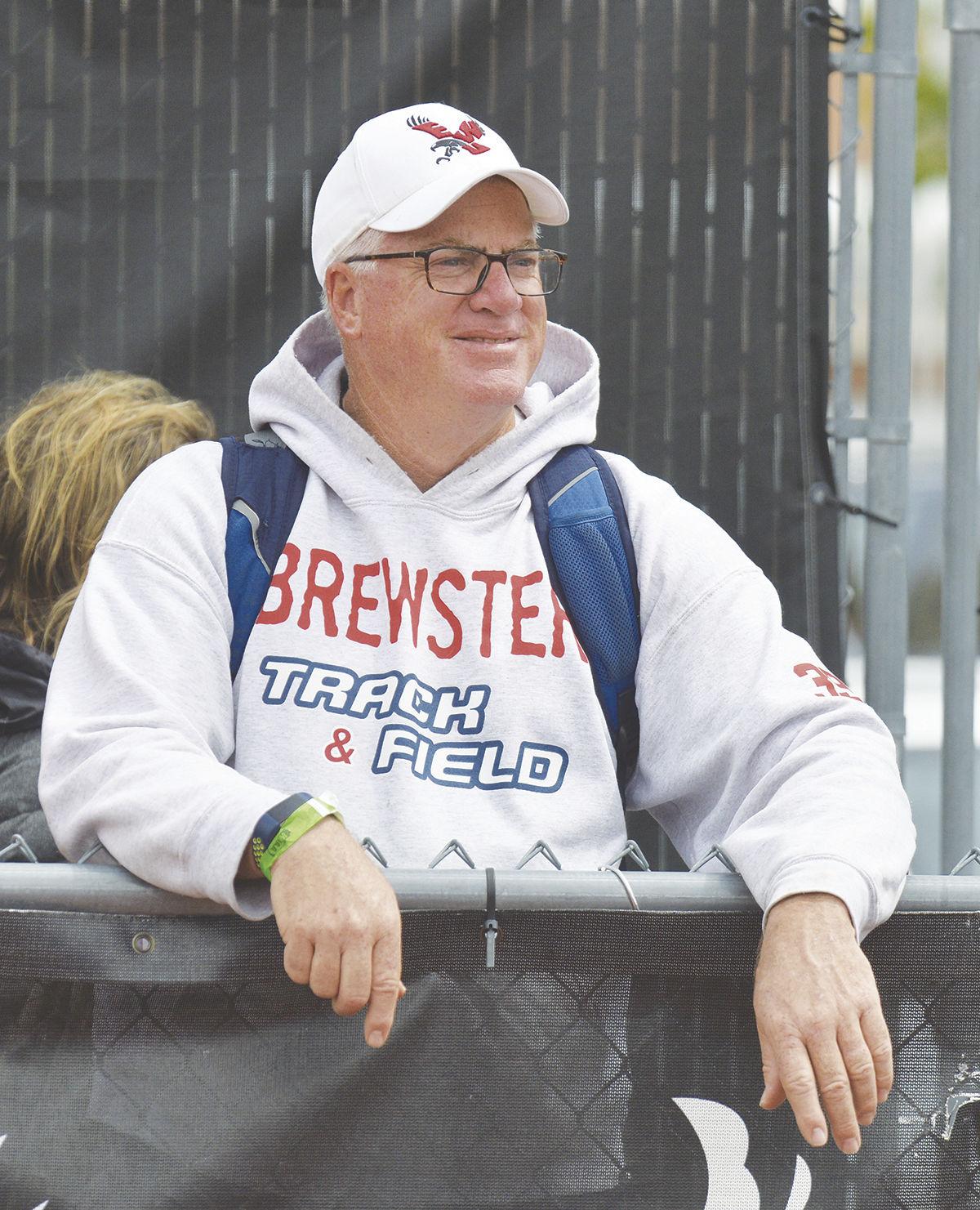 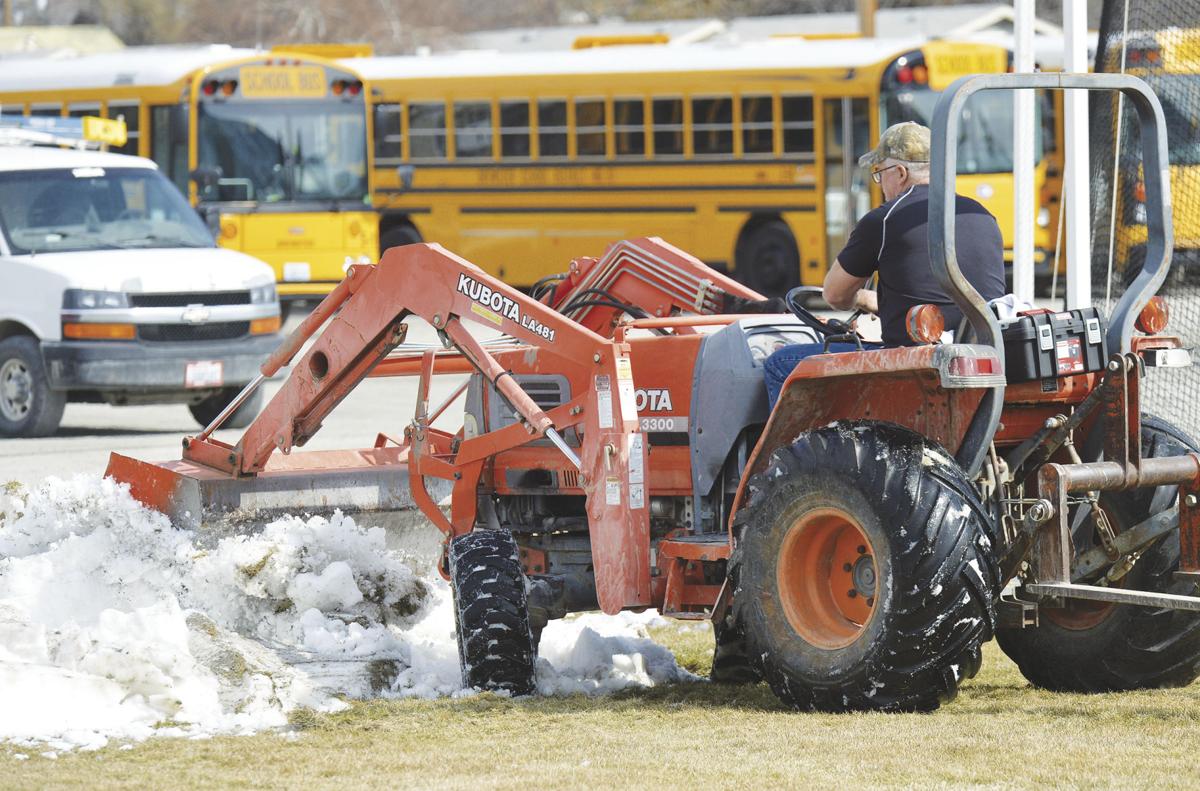 Greg Austin, Brewster athletic director and track coach, works on the school’s track facility March 23, 2019, by raking gravel and spreading snow in an attempt to dry out the facility and make it ready for use.

Greg Austin, Brewster athletic director and track coach, works on the school’s track facility March 23, 2019, by raking gravel and spreading snow in an attempt to dry out the facility and make it ready for use.

“Greg’s 32 years at Brewster School District is an example of his commitment to education,” said an association announcement. “Greg was the biology and chemistry teacher for 25 years and for the past seven years has served as the middle school principal.”

“A big reason for Brewster’s success is because of Greg’s leadership, commitment and contributions,” said Dave Cullen, District VI director. “Greg’s demeanor is exemplary. When he speaks, people pay attention.

“He has proven that he is a very organized, responsible and thorough individual. He has been impressive in his abilities to create relationships with both staff and students.”

“Greg is very organized and meticulous in making sure everything is completed in a timely manner,” said his secretary, Jennifer Evans. “He expects the best out of his students, athletes and staff. He always encourages them to never settle, to always go for that golden ring.”

Brewster district Superintendent Eric Driessen said Austin “has taken on numerous roles within the leagues and districts, too. Greg is a man of his word. He is loyal, committed and supporting kids.”

His decisions, whether for Brewster schools, the league or the Washington Interscholastic Activities Association district, are made to benefit kids,” Driessen said.