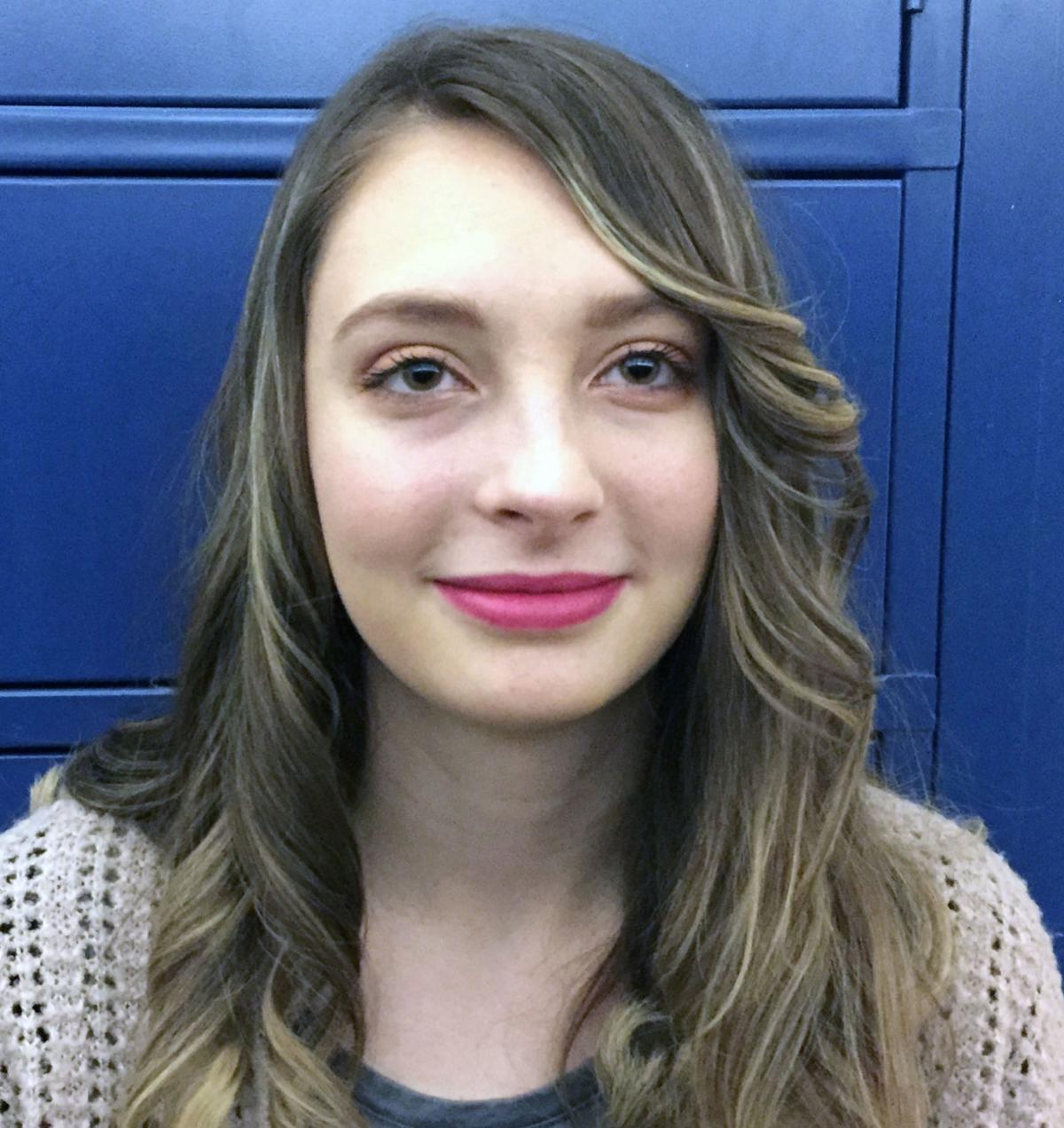 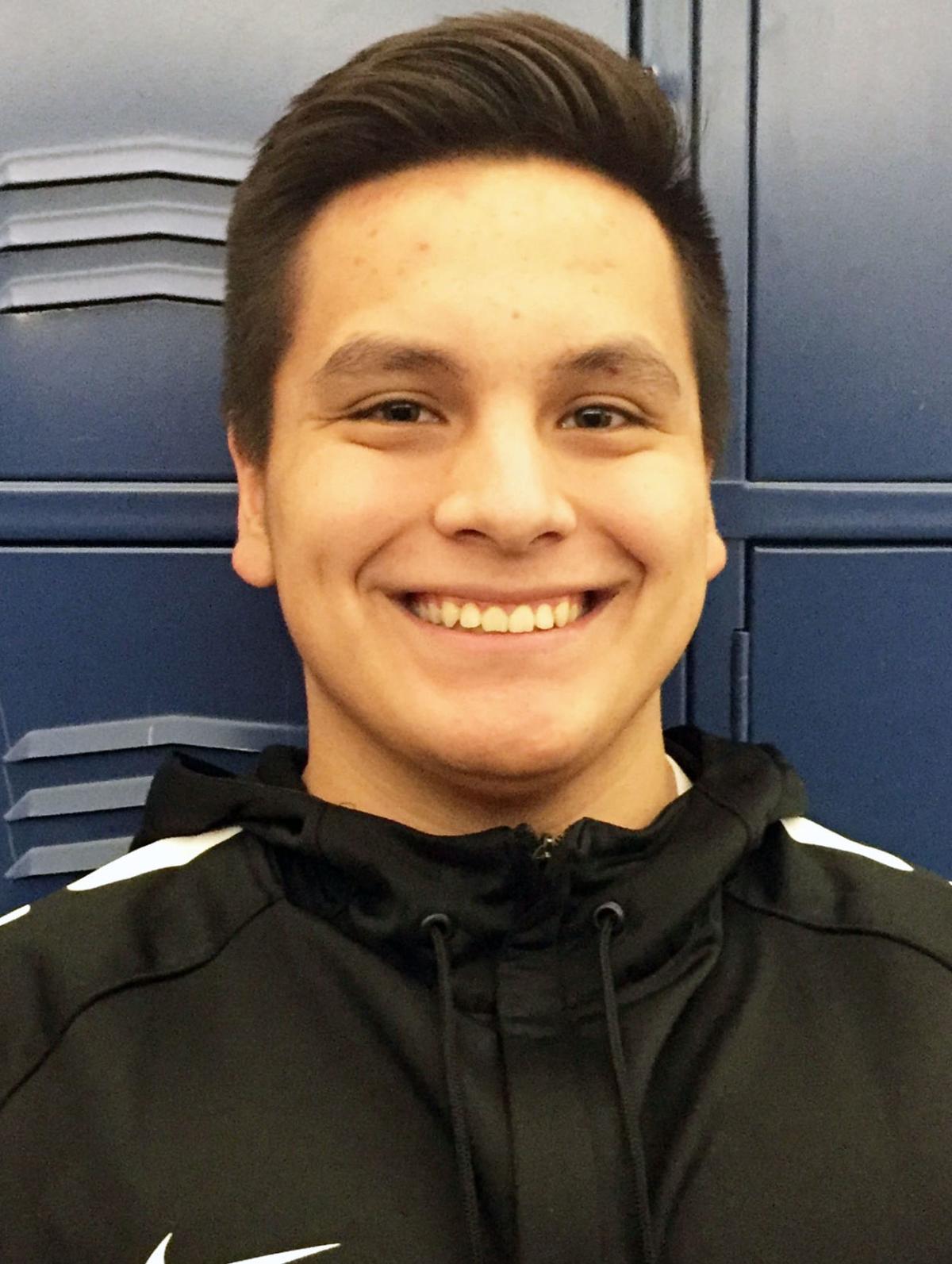 Hendrickson is a “very positive player” on the girls junior varsity basketball team, said Mike Ables, head coach. “She never has a negative comment for her teammates.”

She works hard at practice and is always willing to do what is asked of her, the coach said.

“She volunteers to do hard things with a smile,” he said. “When she goes into the game, she gives it 110 percent. It has been a great pleasure to watch her improve her basketball skills.”

Marchand is the boys’ basketball team offensive team leader and is working hard to become one of its best defenders, said coach Geoff Pearson.

“He continues to work hard daily and is willing to be coached,” Pearson said.

Marchand leads the team in scoring at 18 points per game, while averaging five rebounds, three assists and three steals per game.

“He is a quiet young man who works hard to let his actions speak louder than his words,” Pearson said. “He has spent countless hours honing his skills and is a huge part of our program.”

Sorry, there are no recent results for popular images.