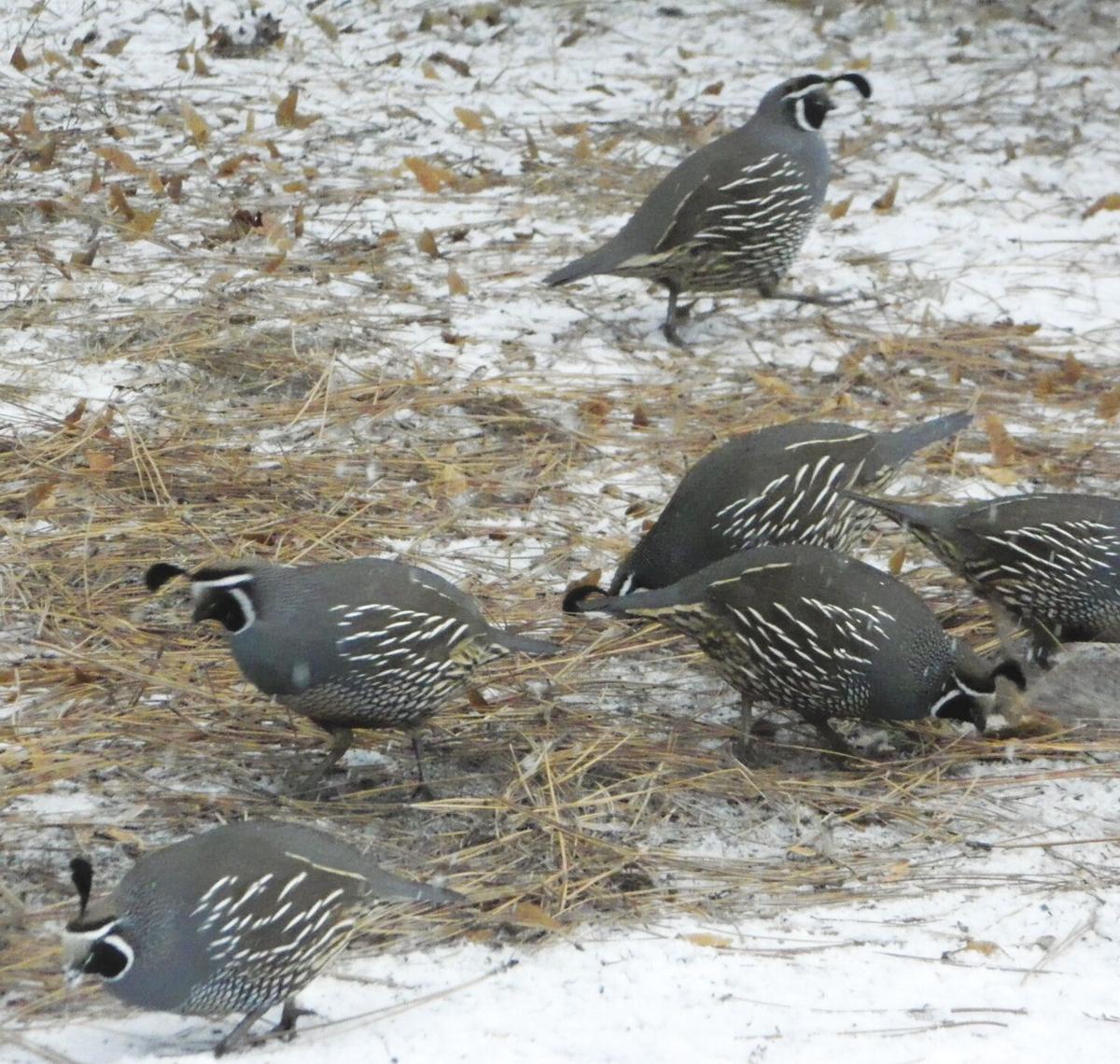 Canada geese hang out in a field in the Sinlahekin. 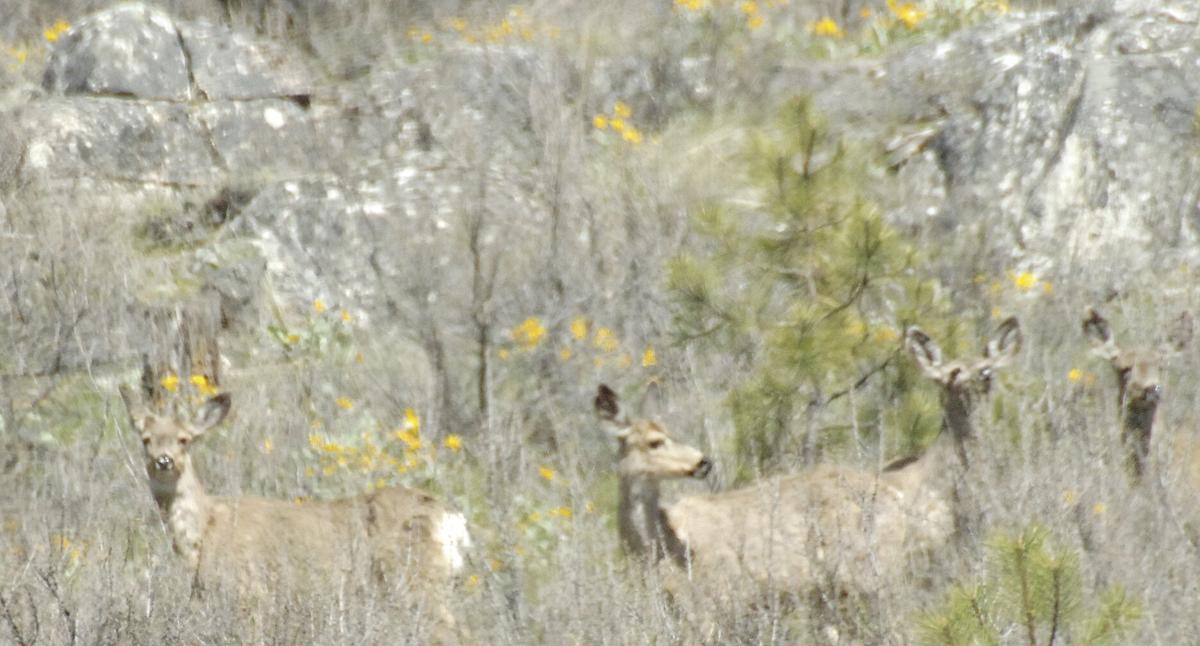 Deer nearly blend in with their surroundings along Paradise Hill Road near Brewster.

Canada geese hang out in a field in the Sinlahekin.

Deer nearly blend in with their surroundings along Paradise Hill Road near Brewster.

OLYMPIA – Fall marks the start of hunting seasons for deer, elk, waterfowl and upland game birds in many areas of Washington, and the state has released its annual prospects guide to assist hunters.

The state Department of Fish and Wildlife hunting prospects guide can be found at https://wdfw.wa.gov/hunting/locations/prospects.

“Our district wildlife biologists write these popular reports to give an in-depth look at what field conditions should look like this year,” said Anis Aoude, game division manager. “These prospects have a lot of useful information that can help brand new and experienced hunters plan their season and take note of new hunting rules established during the 2021 season setting process.”

Hunters also can use the hunting regulations Web map, which allows them to find permit and general season hunts based on location, date, weapon choice and other factors. Recent surveys indicate 2021 should be another good hunting year, said state officials.

-Wildfire impacts. Some hunting opportunities may be affected by emergency land closures. The departments wildfire website has more information.

The outlook notes that as of late August, five major fires were still active in the county, with all state Department of Natural Resources lands in eastern Washington and some units of the Methow Wildlife area closed to recreational access. Access also is restricted in portions of the Methow Ranger District of the Okanogan-Wenatchee National Forest and the Tonasket Ranger District of the Colville National Forest.

Some private lands also may be under evacuation orders.

Campfires are banned throughout eastern Washington, with any type of open flame prohibited in some areas.

“Without significant additional precipitation, fire restrictions are likely to remain well into the fall,” said the report.

The fires are affecting many popular hunting and camping locations in District 6, including portions of the upper Methow watershed, Loomis State Forest, Conconully area and the Bonaparte block of the Tonasket Ranger District. Several trailheads leading into the Pasayten Wilderness Area also are closed.

Hunters should check access status, and note that some camping areas may remain closed throughout the season, said the report.

Biologists may run a biological check and information station at the Winthrop Barn during both weekends of the modern firearm general deer season, wrote Fitkin and Heinlen.

“We encourage hunters to stop and provide data to biologists whether they have harvested a deer or not,” said the report. “The data we collect helps us assess herd health and shape population management. Efforts may be constrained by COVID restrictions.”

-Elk numbers are low in the district, especially in the western portion. In 2020, hunters harvested 20 elk in the nine western Okanogan County game management units combined.

GMU 204 is the only one in District 6 with a significant number of elk. The animals tend to be most numerous from Havillah north through the Molson and Chesaw area, Wauconda Summit/Mount Annie area and on U.S Forest Service lands bordering the Colville Indian Reservation.

-District 6 supports perhaps the largest migratory mule deer herd in the state, and Okanogan County has long been prized by hunters for its mule deer hunting opportunities, said the report. The district also supports significant numbers of white-tailed deer.

Increasing fawn survivorship indicates deer numbers are starting to rebound in the district in the wake of extreme fires, severe droughts and modestly tough winters from the middle part of the last decade, the report notes. As previously burned winter range continues to recover and mature, the trend is expected to continue.

Deer are likely to be more concentrated in higher elevations with green forage into early fall as a result of the 2021 summer being the hottest on record and severe drought conditions that began in spring. This summer’s fires are not likely to change deer distribution significantly.