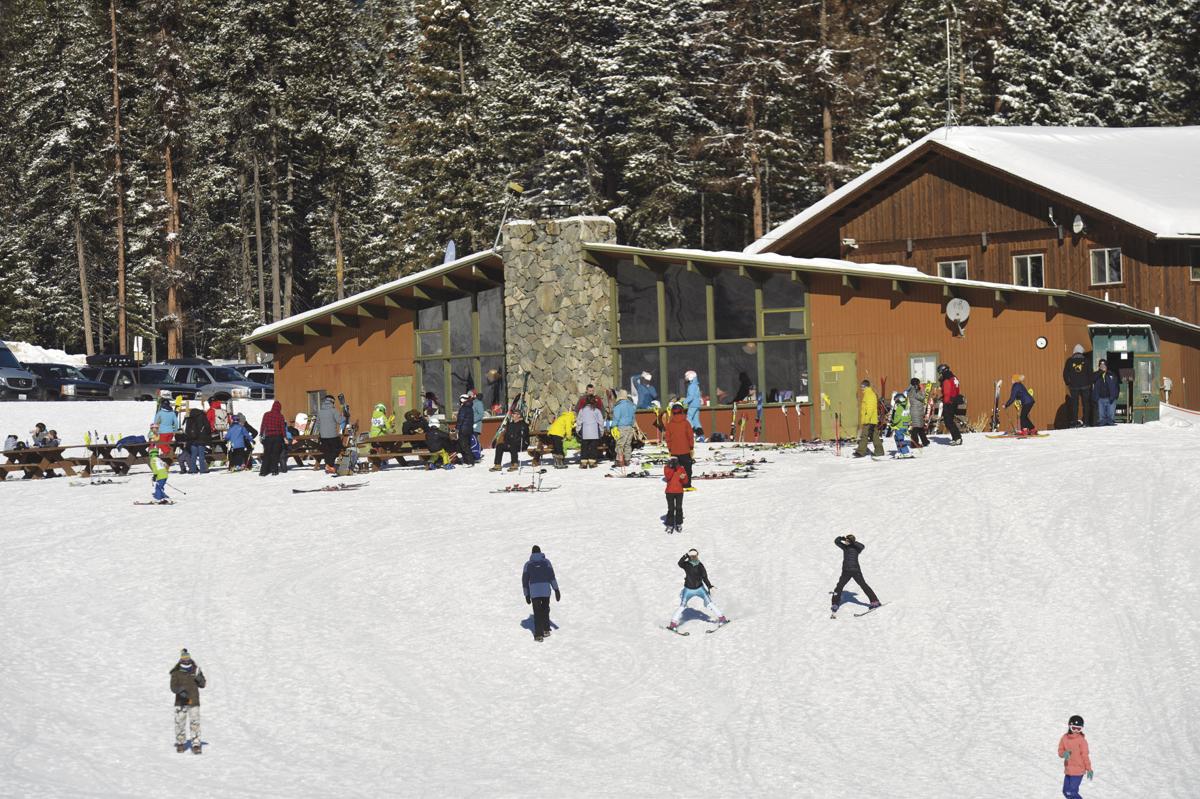 The Loup Loup Wolf Den Lodge is slated for replacement 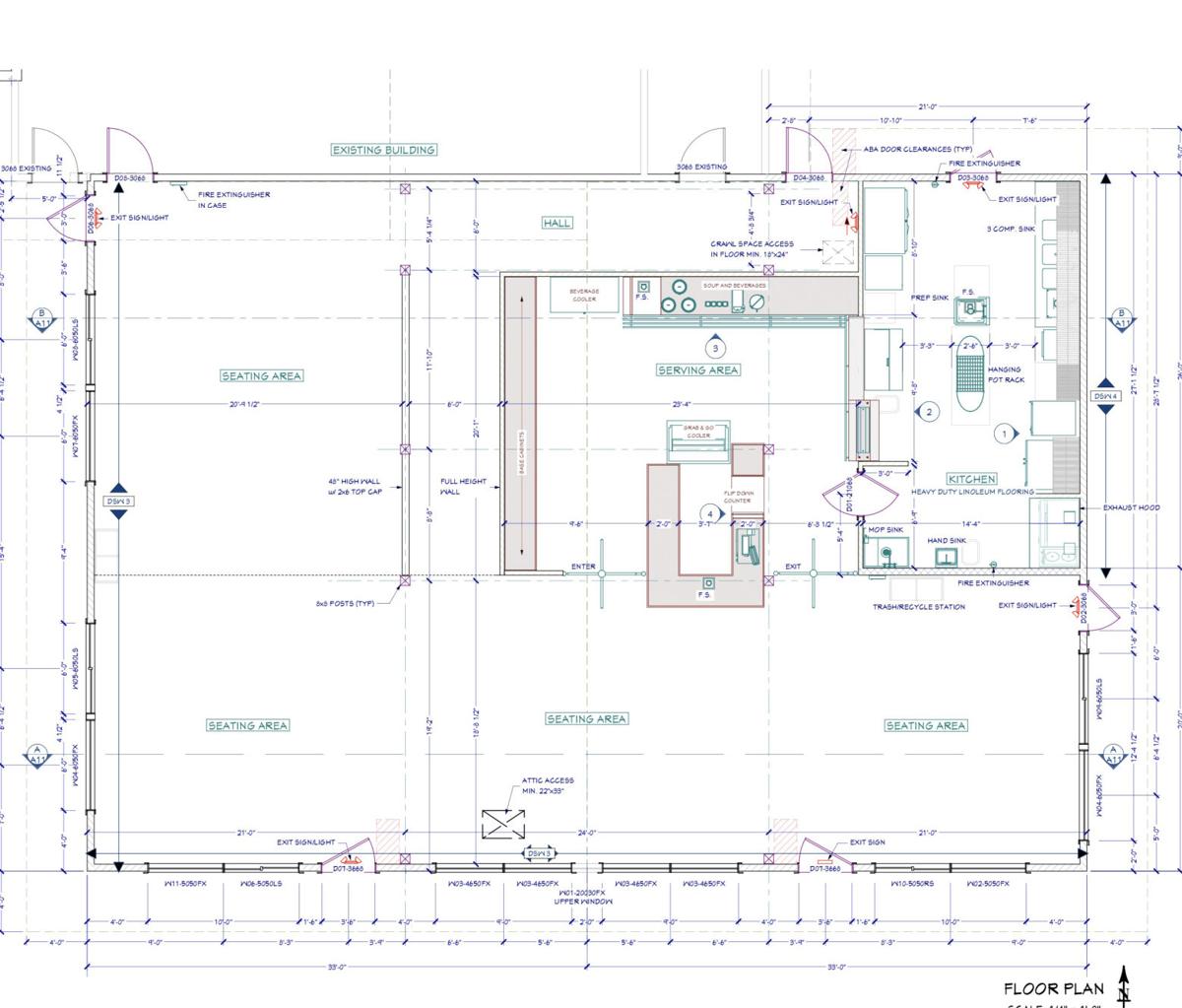 Plans show lounging and kitchen areas of the proposed lodge.

The Loup Loup Wolf Den Lodge is slated for replacement

Plans show lounging and kitchen areas of the proposed lodge.

Loup Loup Ski Education Foundation, which operates the ski hill off Loup Loup Pass between Okanogan and Twisp, recently received a match of up to $50,000 for donations received on or before July 1.

The foundation received approval from the U.S. Forest Service, on whose land the ski area sits, to go ahead with construction, said Dave Betts, hill general manager.

In turn, the foundation board decided June 24 to go ahead with both the day lodge and the rental shop renovation “even though we are short of the $1 million goal,” Betts said. “It just means we need to continue to fundraise to put (in) all the details we had originally planned.”

“Fifty years ago, the Wolf Den Lodge was built to get people out of the elements, and give them a place to have a meal and warm up before the next run,” according to the foundation. “The lodge was built with a plan that it would last 20 years. It’s done far more than it was designed to.”

The goal is to have the new lodge in use next winter.

Plans call for the new building to be 50 percent larger than the existing facilities and be connected to the administration building and restrooms. Restaurant facilities would be expanded and improved.

Rental, repair and retail shop facilities also would be improved.

“The Loup has grown slowly over the years, and the weekends can be pretty crowded in the lodge,” according to the foundation. “Growth isn’t the real goal – serving the current population who uses the Loup is the plan.”

Officials said they want to raise money through the campaign so the cost of tickets and other services won’t be impacted.