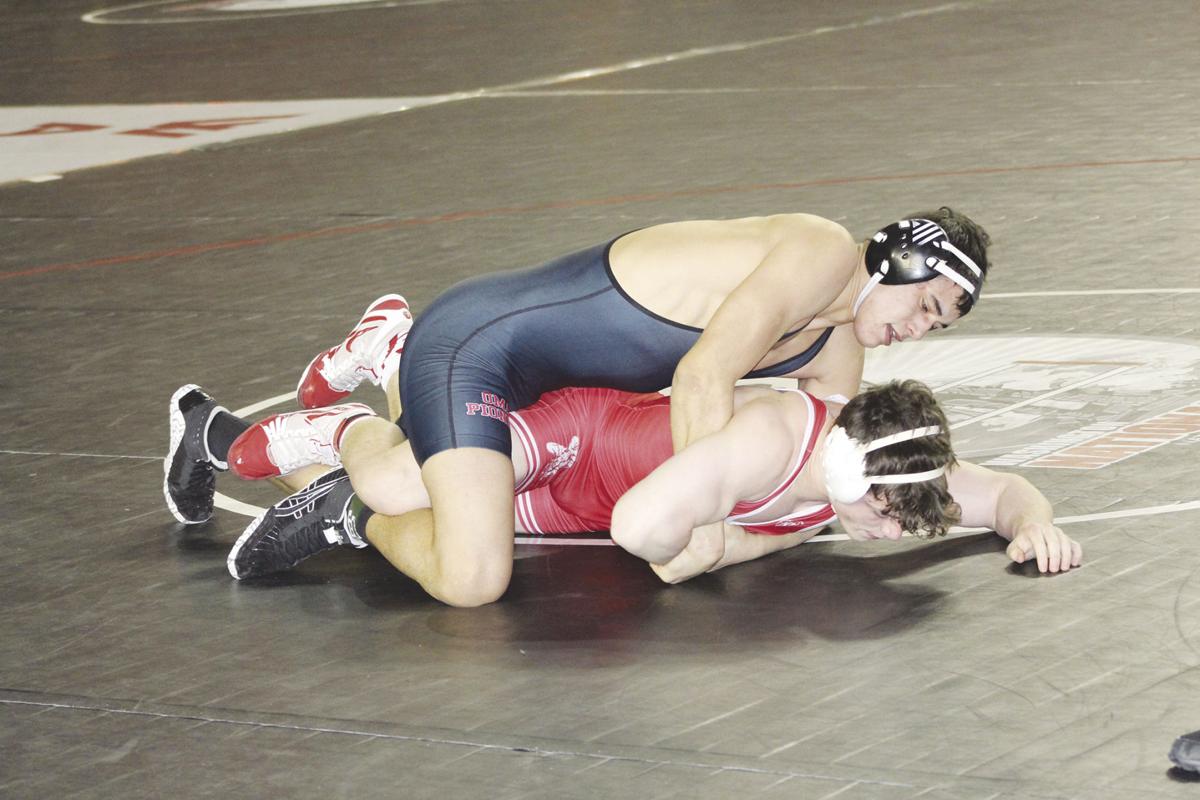 Navarro Nanpuya (on top) takes on Wayne Baker of Castle Rock in the semifinals of the 2019 state wrestling tournament. Nanpuya went on to win the 1A title. 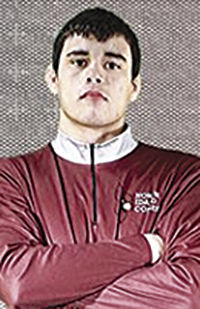 Navarro Nanpuya (on top) takes on Wayne Baker of Castle Rock in the semifinals of the 2019 state wrestling tournament. Nanpuya went on to win the 1A title.

The event was March 6-7 in Council Bluffs, Iowa.

Nanpuya, wrestling at 157 pounds, lost to Andrew Gamble of Central Iowa in the first round, beat James Foy of Northwest Kansas, then dropped his third match to Sebastian Robles of Northeastern.

He participated during the season at the Reno Tournament of Champions in December and the North Idaho College-Simon Fraser University dual meet in November. He dropped both matches, wrestling in Reno at 165 pounds and in Canada at 174 pounds, according to wrestlestat.com.

“We recently completed another successful season at NIC, qualifying 10 wrestlers to the national tournament and finishing the season with four all-Americans,” said the school March 17 on social media.

The program plans youth wrestling camps this summer and to host the Tri-State Tournament next December.

Nanpuya is a 2019 graduate of Omak High School.