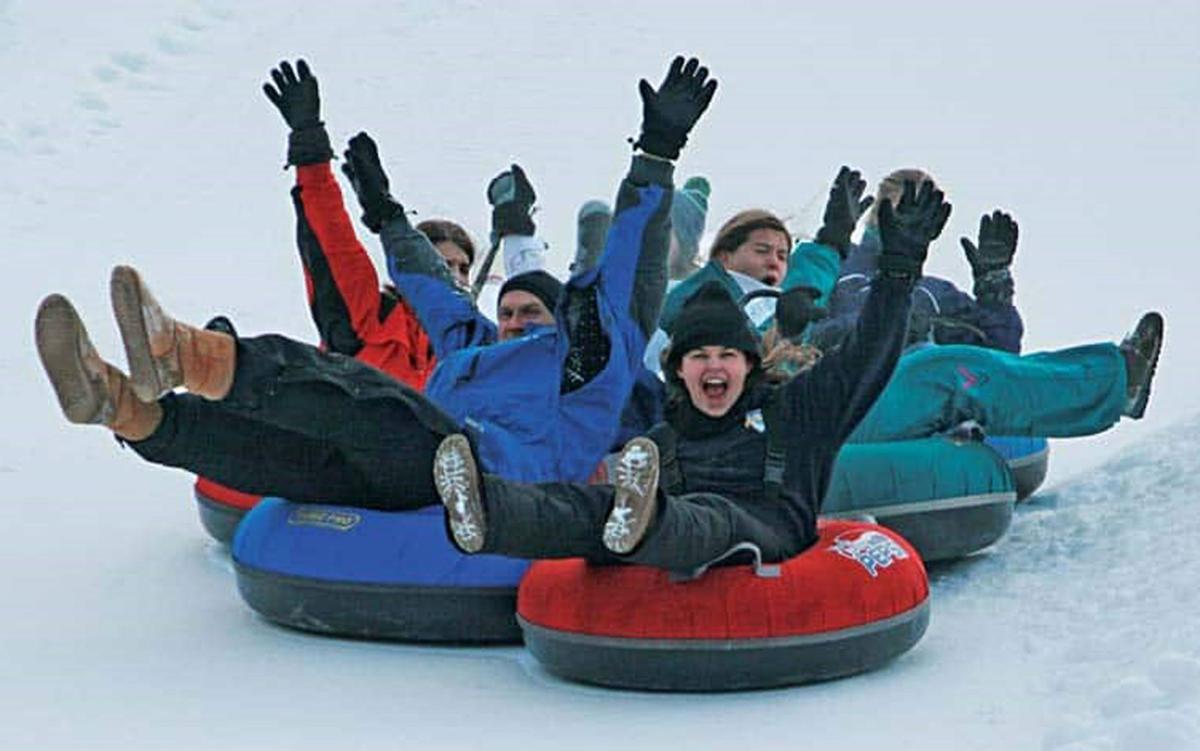 The Wild Wolf Tubing Hill is open at the Loup Loup Ski Bowl west of Okanogan. The hill and tubing hill are open every day 9 a.m. to 3:45 p.m. through Jan. 6 before going to regular operating days. You must be 42 inches or taller to go on the tube run. 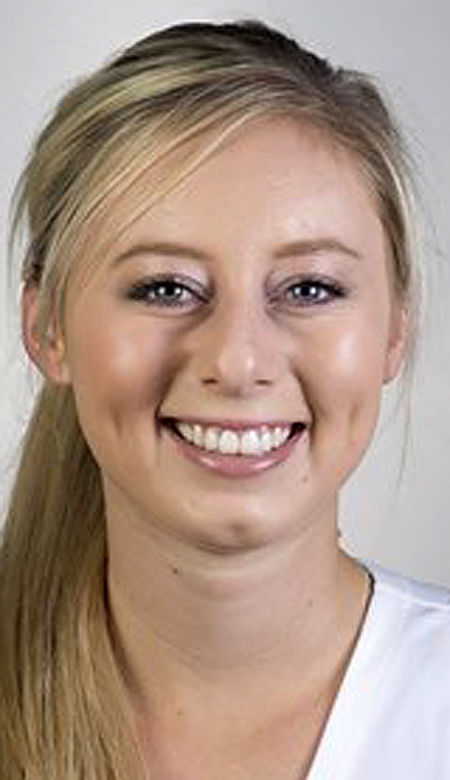 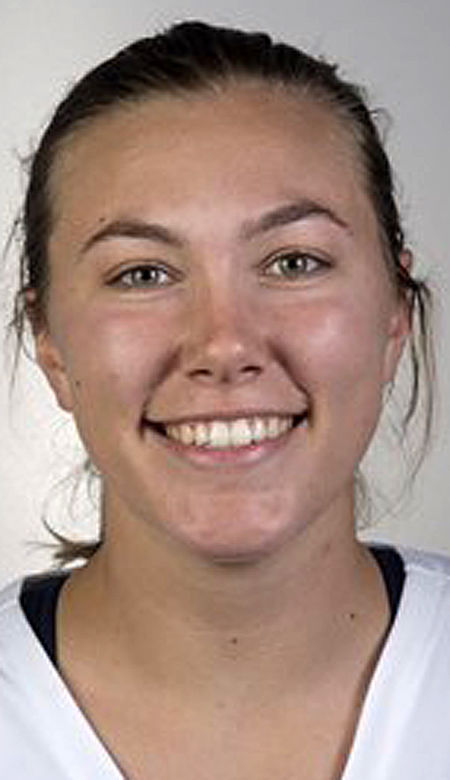 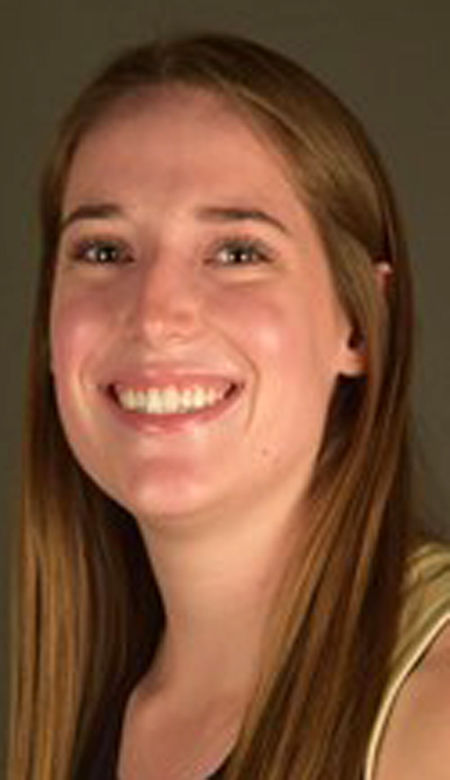 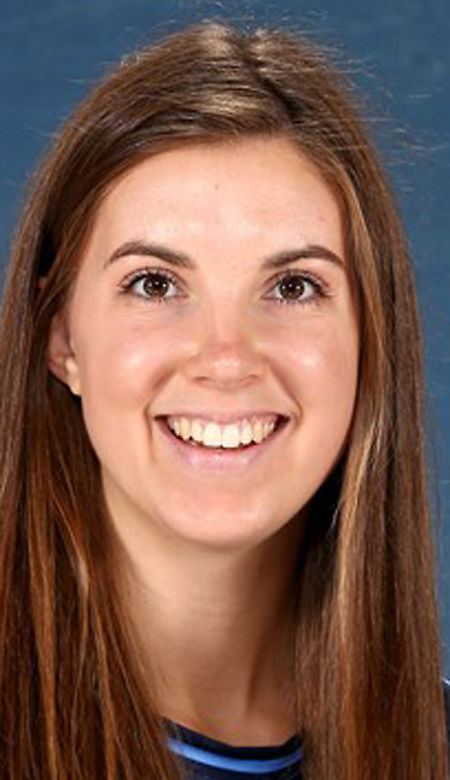 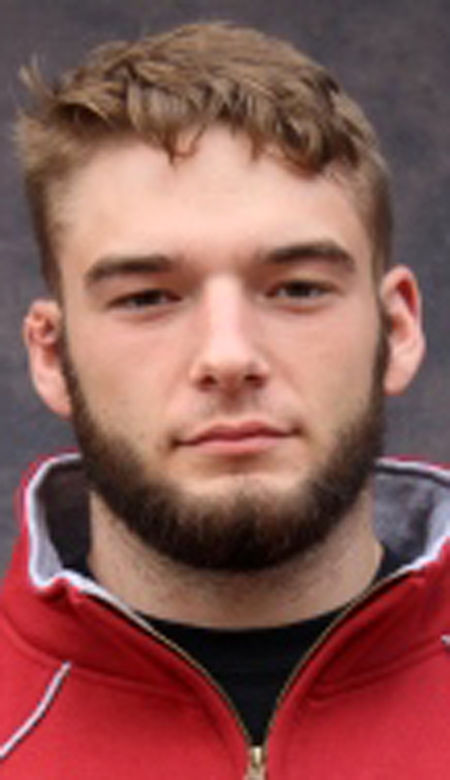 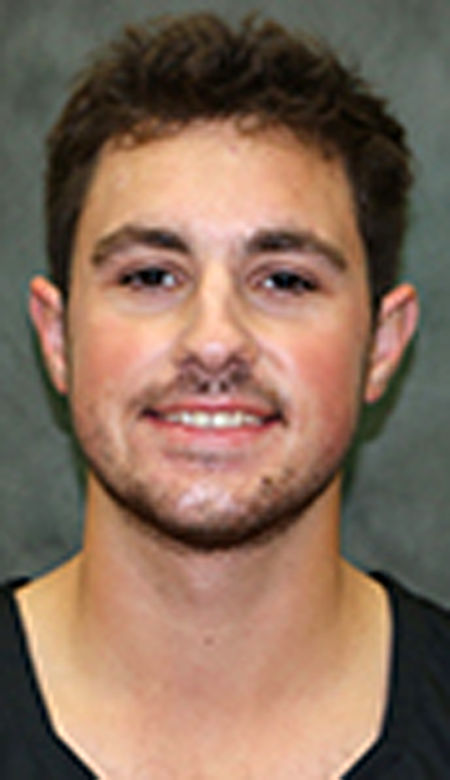 The Wild Wolf Tubing Hill is open at the Loup Loup Ski Bowl west of Okanogan. The hill and tubing hill are open every day 9 a.m. to 3:45 p.m. through Jan. 6 before going to regular operating days. You must be 42 inches or taller to go on the tube run.

The Loup Loup Ski Bowl continues to wait for more snow before opening the upper hill, but the junior poma, tubing and luge sledding are open.

You can ski or snowboard off the junior poma or rope tow with Little Buck Mountain having packed powder.

As of last Friday morning, Dec. 2, the hill was at 12 degrees with four inches of new snow in the previous two days for a 16-inch base and 18-inches at the summit.

For the season there has been 23 inches of fallen snow.

The chair to the upper mountain and Terrain Park were closed.

The Bear Mountain luge was open as well as snowshoeing.

Best call the hill to get a reservation for the luge, which runs four times a day.

The South Summit cross country trails were open and had received three inches of cold, dry snow since the last groom.

South 9 and 10 are closed due to logging activity.

The hill is open 9 a.m. to 3:45 p.m. every day through Jan. 7 then open every Wednesday, Friday and weekend plus February’s President Day.

The following are some of the big wrestling matchups coming in the new year.

A look at the key upcoming area basketball games for the bigger schools was listed in the column for the Saturday, Dec. 29, newspaper.

I’ve included the top showdowns for the smaller Northeast 1B basketball games, too.

The rematch comes with Omak at Cascade on Jan. 17 in a double dual that also includes Cashmere and Okanogan.

There will be an eight-man District 6 tournament Feb. 6 in Omak.

For girls, where it is all comers (everyone from 1B to 4A competes against each other), there will be a modified double-elimination tournament Feb. 7 and Feb. 8 at Cashmere High School.

Each school can send up to two wrestlers per weight class.

The top four individuals at each weight qualify for a regional tournament. Fifth is alternate.

Other top wrestling events coming up include an Oroville mixer at 5 p.m. Jan. 8 with Omak, Okanogan, Tonasket and Almira/Coulee-Hartline, the Tonasket Apple Pie Invitational with the CTL’s Cashmere and Cascade and Okanogan along with Liberty Bell at 10 a.m. Jan. 12 and Valley Girls tournament Jan. 26 with Lake Roosevelt and Tonasket at Oroville.

Of note, Tonasket is favored to win its third-straight state 1B/2B wrestling championship.

But don’t count out the Lake Roosevelt team for at least a top 10 finish.

Dick (10-4), who scored 15 team points for the Raiders, reached the semifinals with pin of Kimberly Alvarez of Kennewick in the first round and a pin over Marilee Garza of Warden in the semifinals.

Kennewick’s Ayana Asselin (12-3), who was ranked No. 9 in a preseason poll, won the semifinal with a 3-0 decision over Dick.

Asselin would finish second after being pinned by No. 1-ranked Mya Spencer (16-0) of Ephrata in the finals.

In the match for third place, current No. 9 Shannon Workinger (11-3) of Quincy pinned Dick.

Also currently ranked for girls is Allie Eastridge of Okanogan, a senior, at 170 pounds.

In boys, Inchelium is on a three-game win streak that includes a 70-64 victory over Selkirk.

The Hornets lone league loss was to Cusick, 74-63.

A tough matchup comes Jan. 24 with Inchelium against Almira/Coulee-Hartline.

On the girls’ side, Curlew at ACH on Jan. 4 looms large with top teams from the north and south clash.

Chandler Smith of Brewster scored 11 points in the No. 21 Gonzaga University women’s basketball win, 88-51, over the University of Idaho on Dec. 20.

Smith, who started and played 23 minutes, also had four rebounds and three assists for the Zags, which have won seven straight.

Jill Townsend of Okanogan played 23 minutes, the most for a player off the bench, to finish with five points, eight rebounds, five assists and a steal.

Mikayla Ferenz, a senior, led the Vandals with 14 points (she’s been averaging 22 points). She played all 40 minutes to also have three rebounds and three assists.

Ferenz is the daughter of Michelle and Chris Ferenz, who were basketball coaches at Okanogan before moving to Walla Walla.

Michelle Ferenz, who coached the Bulldogs for 10 years, is the head hoop coach at Whiteman College (DIII).

Chris Ferenz played professional basketball in Australia before his stint in Okanogan.

She set a school single-season scoring record with 742 points and tops in scoring in the conference (11th NCAA).

The Loup Loup Ski Bowl remains open as of Dec. 28 with access to the poma, tubing and luge sledding.

You can ski or snowboard off the junior poma or rope tow.

As of last Friday morning, the hill was at 12 degrees with four inches of new snow in the previous two days for a 16-inch base and 18-inches at the summit.

For the season there has been 23 inches of fallen snow.

The tube hill was open, but the Terrain Park was closed.

The Bear Mountain luge was open as well as snowshoeing. Best call the hill to get a reservation for the luge, which runs four times a day.

South 9 and 10 are closed due to logging activity.

Boesel, a 5-9 setter, and Phelps, a 5-10 outside hitter, are both seniors for the Vikings, which saw its 30-match win streak snapped and finished 30-4. This was the second national runner-up trophy for EWU.

Tampa finished at 33-4 and won its third national crown while playing in its seventh national title match.

Boesel racked up 59 assists and five blocks to finish her career with 4,371 assists while playing every match (129) and set (457) of her career.

The five seniors for the Vikings went to four consecutive NCAA tournaments, a pair of national tournaments and finished a combined 107-22.

Tampa moved up to No. 1 in the final poll while WWU held steady at No. 2.

Zane Scott of Oroville is competing in the 184-pound weight class as a freshman at North Idaho College in Coeur d'Alene, Idaho.

Scott, who is majoring in education, went 32-9 as a district champion his senior year as a Hornet.

Timbo Taylor of Brewster has yet to play basketball this year for Whitworth University.

Taylor, a redshirt sophomore, appeared in two games last year before suffering an injury his first season for the Pirates.

He then missed the rest of the season.

He is the younger brother of Michael Taylor, the 2010 NCAA Division III Player of the Year, and a younger cousin to Wade, Clay and Johnny Gebbers who all played for the Pirates.

Al Camp is the sports editor at

The Chronicle. Email him at sports@omakchronicle.com.